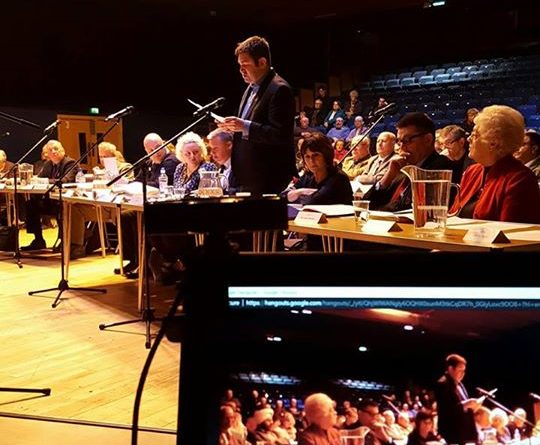 Leader of Telford & Wrekin Council was widely tipped to stand for Labour against Lucy Allan MP.

Cllr Davies, who recently became a father said on Twitter that this was an ‘easy decision’ at this time, but would be working hard to get Telford a new MP.

2015 Green Party candidate Peter Hawkins also told Telford Live exclusively that he would also not be standing in Telford. 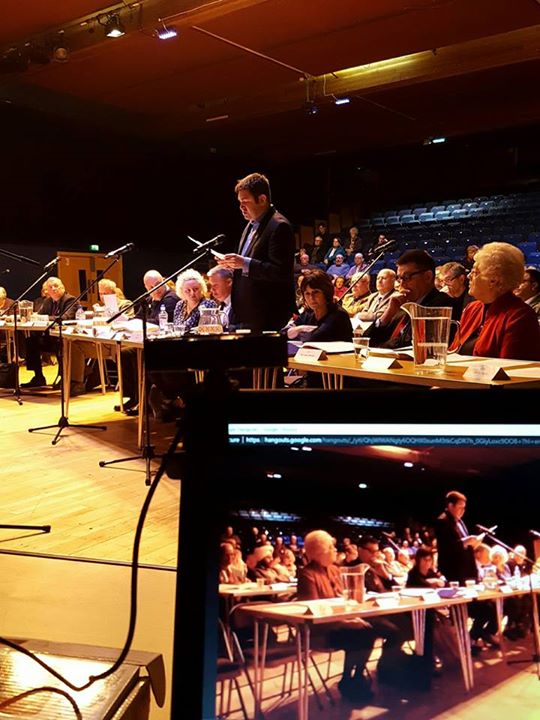 3 thoughts on “Cllr Shaun Davies Rules Himself Out”