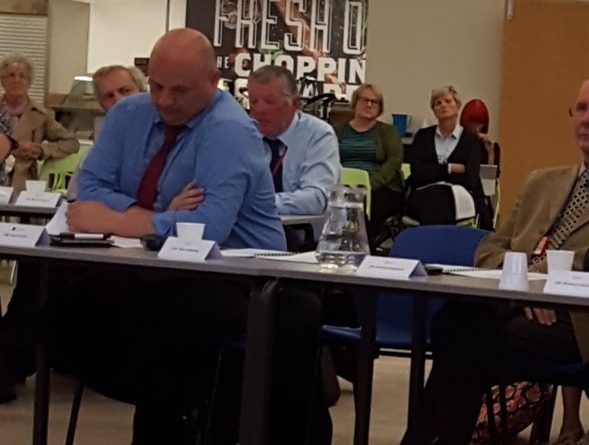 Cllr Lee Carter Not Standing in 2017

In a twitter message this morning Cllr Lee Carter ruled himself out of standing for election this time round. The ex-AFC Telford Utd supremo, and the man incharge of Telford & Wrekin Council purse strings, Cllr Carter narrowly missed out in selection for Labour PPC for the Wrekin in 2015 to Katrina Gilman who has also ruled herself out.

Cllr Ahmed has applied for selection as PPC in Holborn, South Downs, Copeland and Sheffield since 2015 but yesterday announced that he would not be standing here.

Will Telford see ex-MP David Wright re-emerge to take on Lucy Allan MP in a re-match of 2015?