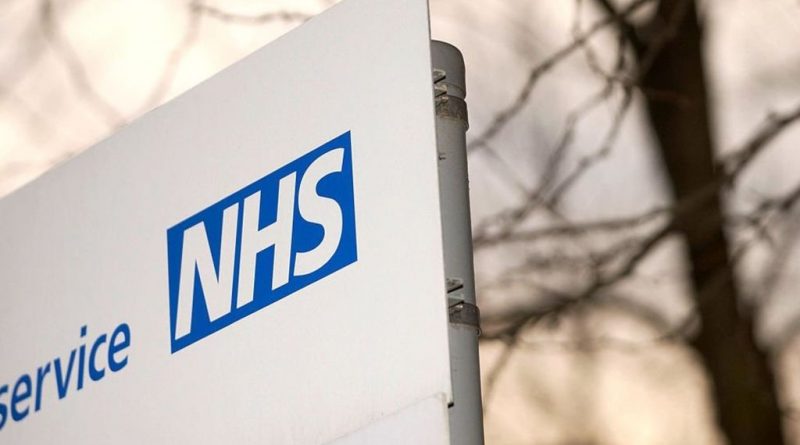 Millions paid out in Compensation by Hospital Trust

“The Shrewsbury and Telford trust’s maternity department has paid out £24.3 million in compensation and legal fees since 2007, according to official NHS figures.

The money relates to at least 34 settled claims, including 14 brain injuries, eight for deaths of babies, one mother’s death and 11 other mistakes, including babies born with physical injuries due to errors in labour.” 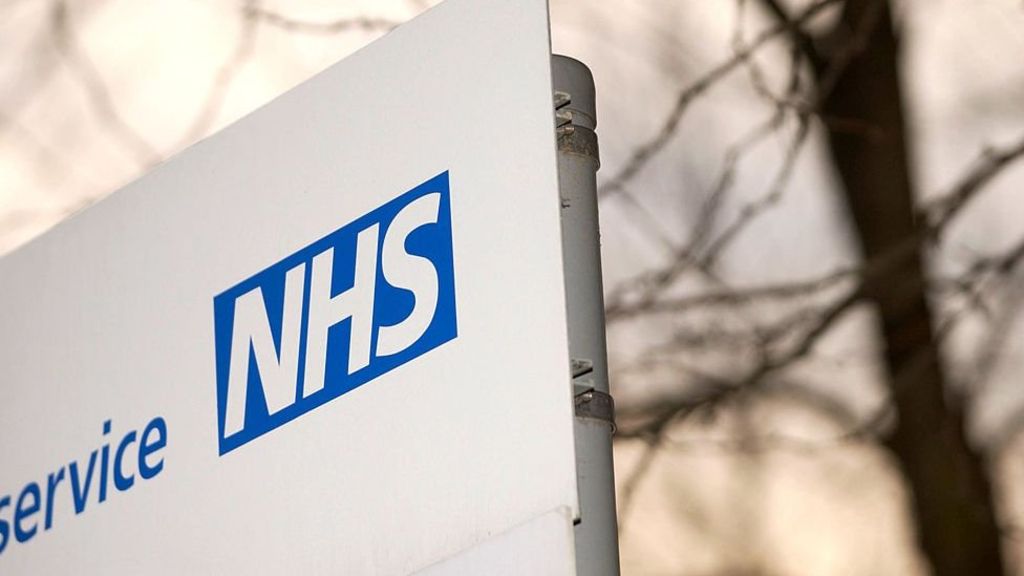 The payments were made after errors led to babies being born with brain injuries, the BBC learns.