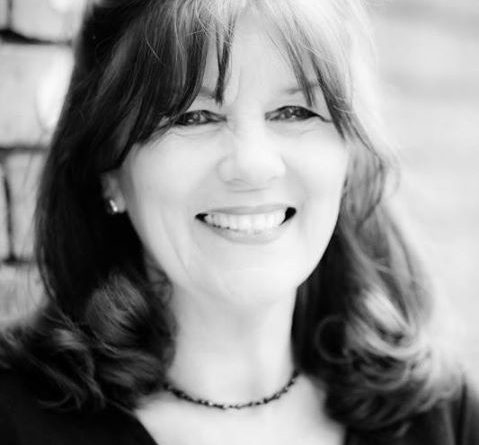 Fay Easton Stands as Independent for The Wrekin

Local entrepreneur, Fay Easton had declared her intent to stand for The Wrekin Constituency at the General Election.

In true entrepreneur style, Fay is using a Crowd Funding platform to help raise money to cover the costs of challenging Mark Pritchard for his seat.

“The Wrekin constituency is in the east of Shropshire made up of five large towns & a dozen villages with over 70,000 people living here. Most of our rural areas, towns and villages are suffering the effects of the same economic and social decline that is prevalent across much of the UK, outside London.

In this area, during the past fifty years at the fringes of ‘New Town’ development, the financial power of Telford has not converted to better lives for locals. Health gaps, joblessness and broken towns surround the shopping centre & business parks and many of the market towns suffer from a fifty year cycle of decline.

Local towns are in decline and feelings of helplessness and dismay abound. The closure of independent shops, lack of investment into infrastructure, ever-increasing investments out of town and the slow death of the ‘high street’ leaves gaps of between 10% and 20% in our market town environs. Local markets are declining, rural pubs are closing at the rate of one a day and the flight of our young people to the cities for career opportunities deprives local areas of their talent and presence.

Since 2001 I have worked in town & place regeneration and have seen what can be achieved with local people & local councils working together committed to rebuilding towns and communities. And while together we have made great strides, I have also seen that the long hours, hard work, dedication to the cause and all the community energy in the world just isn’t enough. A place at the decision-tables with the power-brokers is very much needed and if elected by the voters of The Wrekin, I promise to take work for our local towns into the next league.

A General Election looms and my message for the people of The Wrekin is that we have a chance to take some local control and see visible differences on the ground.” 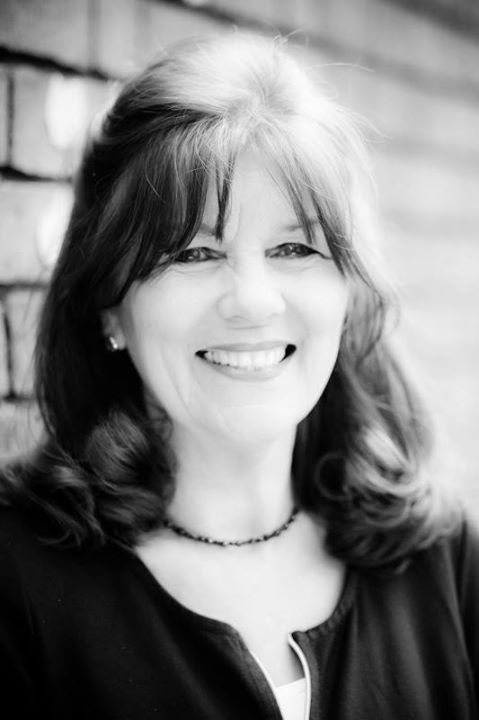