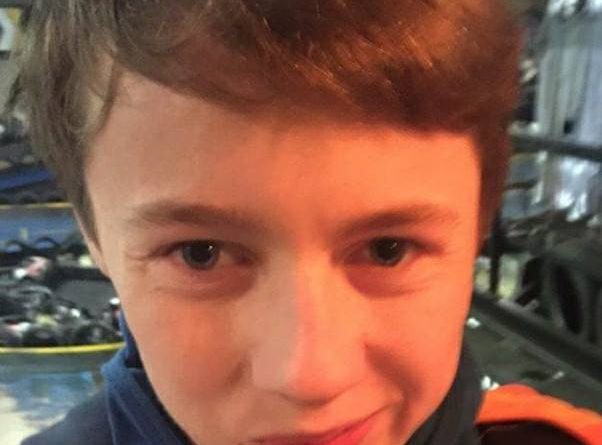 Have you seen Callum Smith?

Police in Telford are concerned for the welfare of a 16-year-old boy who has been reported missing.

Callum Smith was last seen in the Doseley area at about 12 noon on Sunday, 30 April, and was reported missing later that day.

He is described as a white boy, 5ft 4ins tall, slim with short brown hair.

When last seen he was wearing a grey North Face tracksuit and white trainers.

Callum has links to the Telford, Shrewsbury and Stoke On Trent areas.

Anyone who sees Callum or has information about his whereabouts is asked to call West Mercia Police on 101. 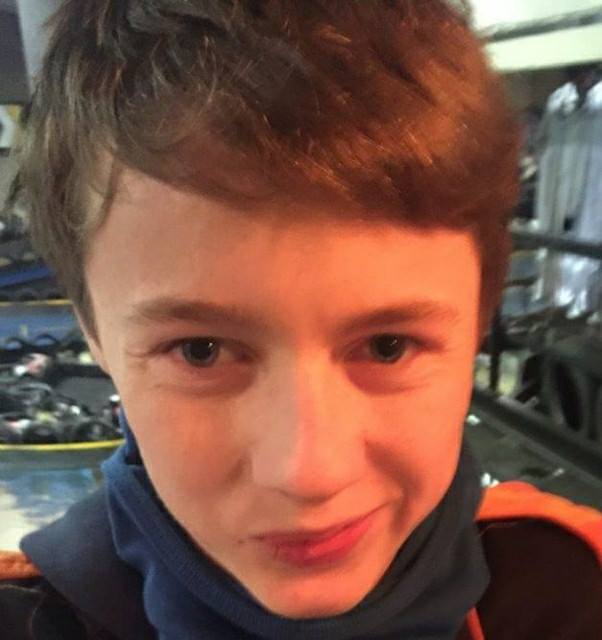