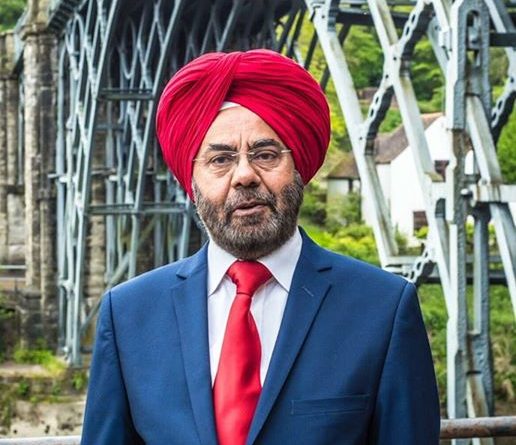 Telford Labour Party are delighted to announce that the National Executive Committee of the Labour Party have today confirmed former Leader of Telford & Wrekin Council Kuldip Sahota as Labour’s candidate for the June 8th General Election.

Kuldip stood down as leader of Telford & Wrekin Council last year after 5 successful years at the helm. He was elected leader of the Council in 2011 after playing a leading role in the Labour team which won back the Council from Conservative control. He is currently the local Councillor for Malinslee & Dawley Bank Ward having first been elected in 2001.

Kuldip has always been passionate about promoting Telford and standing up for the Town’s best interests and through his work as Councillor, and then Leader, has always championed services at the Princess Royal, where he regularly volunteered for the League of Friends. He played a leading role in securing investment in Donnington MOD base.

Born in India, Kuldip moved to Telford 51 years ago at the age of 14 . He went to school in Hadley and studied at College in Telford before joining GKN Sankey’s in 1969. He left to set up his own business and has since been involved in a number of ventures; he still regularly assists his wife with running a cafe Wellington.

Kuldip served on the Board of Governors of University of Wolverhampton for 9 years, and was chair of the Telford & Wrekin West Mercia Policing Board between 2007/11.

On his selection Kuldip said “I decided to stand for election as I have grown increasingly concerned at the threat to our local Hospital Services, the threat to other services in our communities, the terrible impact that the policies of an uncaring Conservative Government is having on the community I have lived in for over half a century and the totally ineffective representation that Telford currently has in Westminster.

My proposition to the people of Telford & Wrekin is straightforward & honest: I will fight every minute of every day to protect our local Hospital. I will never shy from challenging any government when they are not acting in the best interests of Telford. I will always champion Telford’s cause and serve with honesty, integrity and in the interests of every resident. And it won’t stop if I am elected to represent this great Town in Westminster: my roots are here and always will be; I have never stopped walking the streets, talking to people and listening to their concerns and that will remain the same. I am proud of our Town and that won’t stop just because I have to argue for our cause in a Parliament over 150 miles away.

Telford deserves better – Telford needs a strong and passionate voice in Westminster and I will deliver that for all the people of this great town.” 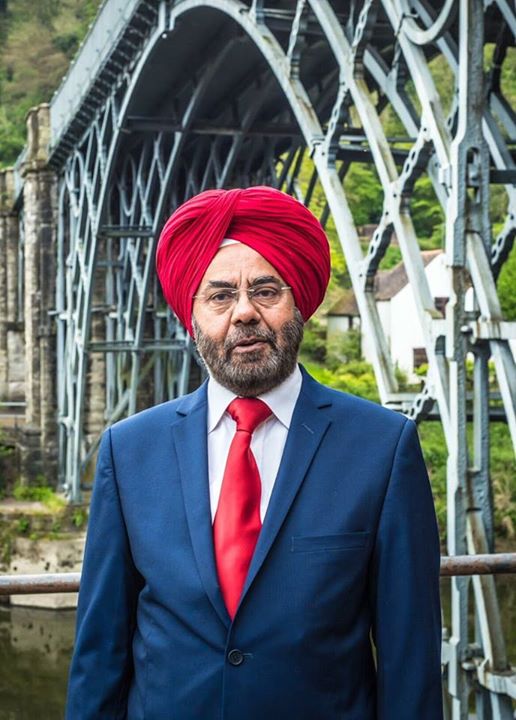