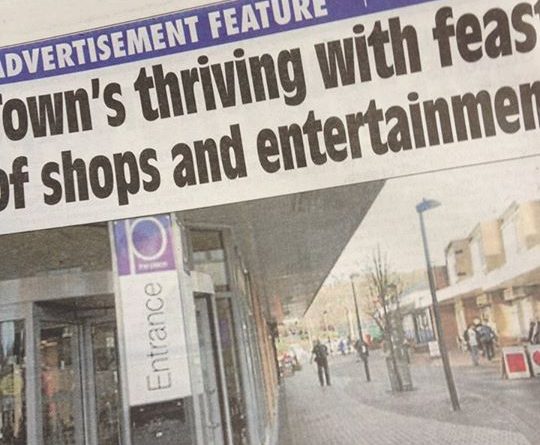 A round-up of a week in politics. Don’t worry, it will soon be over.

The Green Party announced their candidates this week, Luke Shirley, a teacher from Telford and contesting the Wrekin Constituency, veteran campaigner, Cllr Pat McCarthy. Some would claim Cllr McCarthy as the most left-wing person in the town, having locked horns with the Labour Party, stood for election as an Independent and won a seat on Wellington Town Council. He also stood for Telford & Wrekin Borough Council under the People First Party, a modest group in numbers, but less so in policy.

For any independent to gain even a Town Council seat I take my hat off, the question is what can Cllr McCarthy do with even a minor party behind him? Enough to trouble Pritchard?

We all waited for the official announcement of the runners and riders for Telford and the council published it this week. Then quickly edited it, as Lib Dem Lee Dargue was scrubbed from the blackboard and replaced with the person actually standing in Telford was Susan King.

Fay Easton, local entrepreneur and now Prospective Parliamentary Candidate for The Wrekin, has her campaign bus revving up at the garage. Donations had stacked two-thirds up her election-o-meter before even nominations had closed.

The Strange Case of Parking Permits in Ironbridge

This week, amongst the PR I get sent from new businesses, lawyers looking for free ads and the odd whistle blower tipping me off, I had a release from Telford Labour about the price reduction in business parking permits. Followed by one from Telford & Wrekin Council about the same thing, and then, eventually, one from the Conservatives. They all kinda claimed a minor victory but in a different way.

A Labour Parish Councillor asking the Labour-run Borough Council for a reduction in price on these permits and getting it, feels like a bit of a hollow victory.

The fact that three organisations all tried to claim some kind of credit for this over two days would suggest that good, positive news is somewhat a rare resource.

I’ve asked for the numbers, but I’ll wager that the amount of people this will affect wouldn’t fill a campaign bus.

PRH4ME – Overtly Political?
In a blog post by David Henke that was brought to my attention this week, it was proposed that one reason why Cllr Raj Mehta won his seat on the Borough Council in Lightmoor last year, was that ‘The Labour Council financed a pretty formidable campaign against local NHS cuts so Labour was seen on the side of local residents’.

Add this to the clearly politicised banners carried by those on the march and reports of ‘May Out’ chants (shut down by organisers, I understand), should the £xx,xxx* that Telford & Wrekin Council have put into this campaign should be logged as campaign expenses for the Labour Party ?

*This week a freedom of information request was refused a response on exactly how much cash & time have been invested in this campaign under the ‘information not held’ catch-all. Possibly creates even more concern.’

This week has not been great for the NHS and pillowgate has been downgraded to a minor ailment, but I said I’d cover it, so I will. To recap; the leader of the council, Cllr Shaun Davies tweeted that “Hearing nurses at @sathPRH saying they’ve had to use their own money to buy pillows for hospital beds makes me so angry!” and senior medic Mark Cheetham replied that he didn’t believe it.

I asked for nurses to come forward and I’m pleased to say three did, one had not worked there for a few years. They all said the same thing, no one *had* to buy pillows, but some chose to. It might seem like semantics but the use of the phrase ‘had to’ infers that there were no other options. A Senior Nursing Manager at SaTH also said they should shout up if they need pillows.

From the comments on the post, it does appear that there is a pillow problem, but I’d put money on there being a pillow mountain somewhere and it’s more about them being in the wrong place at the wrong time, rather than an overall shortage.

Here are a few highlights.

-In both constituencies Health, Jobs/Economy & Education are top of people’s most important issues both nationally and locally.

-The leaders of parties are ever-so slightly more important than the local candidate.

-77% of people have already decided who they will vote for.

-People feel worse off than they did in 2015

Head over to the Telford-Live.com website later today for some graphs and more analysis if you are interested.

We’ve had some ‘on the street’ pics from both Labour and Conservatives this weekend. One with Lucy Allan pictured at a door with a ‘concerned resident’ who is also pictured separately on the campaign with a handful of Tory leaflets. A whoops moment or an extremely concerned resident turned activist? 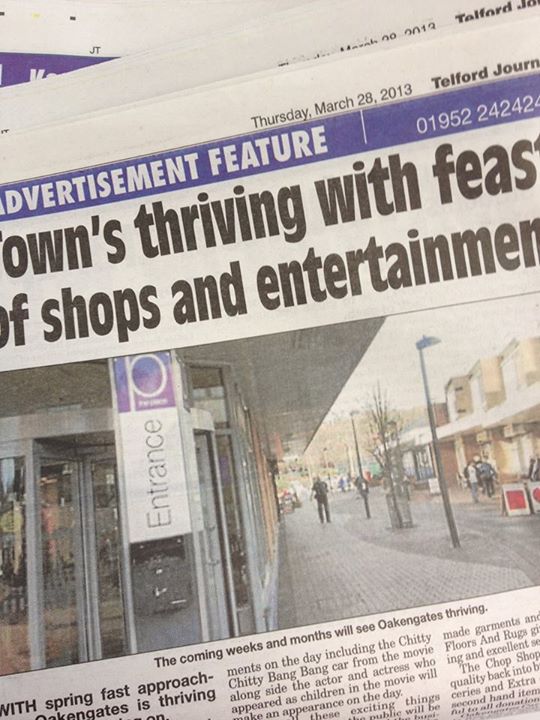 4 thoughts on “Telford Live on Sunday”