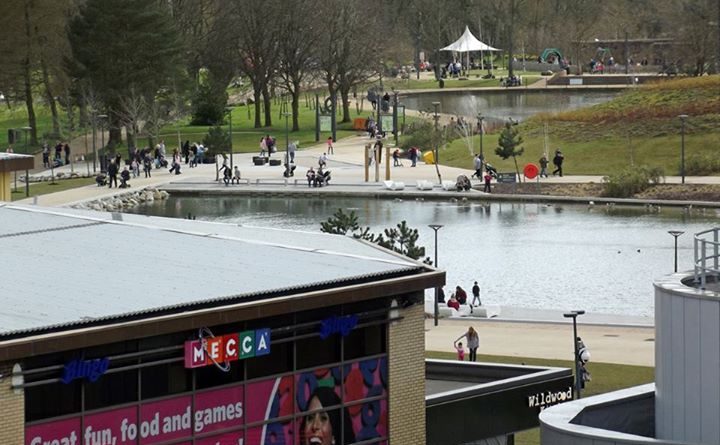 Why Independent Candidates are so Rare

Election time. Do you ever think that you could do better for Telford? You just need £500 to register in a constituency you live in, £10k for expenses, and about 400 friends willing to give up their free time for you. Even then, you stand more chance of being struck by lightning than actually getting elected as a Member of Parliament.

I went to see Telford Labour at their election HQ for a flavour of whats involved. Telford is top of the Labour hit list in the Midlands, having lost the election in 2015 by less than 750 votes in an electorate of around 65,000 people. It’s all there to play for.

There are usually two parts to an election campaign; you have the Long Campaign (but not so long when a snap election is called) where the spending is limited to around £40,000. This time, there is not so much of a run up to polling day so we straight into the Short Campaign where in Telford, you have up to £11,500 to spend.

Single Issues
Then you need some policies. Not the policies that the party people have, you need to set yourself apart. There have only been two, true independents that have been successfully elected in England since 1950. Both tended to have a single, local issue that captures the hearts & minds of the constituents.

Martin Bell was elected in Tatton, Cheshire when he stood on an anti-Tory sleaze ticket against Neil Hamilton. Helped enormously by other parties deciding not to stand and offering their support. Richard Taylor stood in Kidderminster and won, campaigning purely to keep A&E at Kidderminster Hospital. Sounds interesting? OK, what next.

According to Telford Labour member Cllr Shirley Reynolds, there are 40,000 houses to get round, and Telford Labour have amassed 400 volunteers, to carry out various tasks from manning the Oakengates office, leaflet delivering, door knocking and, of course, social media.

It’s not just about sticking the leaflet through the letterbox. In Telford each home can expect no less than three leaflets, some will be personalised. Cllr Reynolds explained ‘The policies that a growing family might want to know about may well be different to those of a single pensioner.’ Electioneering is a very sophisticated business.

Still fancy your chances? Well you could try Crowdfunding your campaign like Mr Fish Finger who is competing against LibDem leader, Tim Farron. Initially Mr Finger requested contributions towards his £500 deposit, but generous Social Media folks have so far coughed up neary £2,500 to fund the campaign.

You have another week or two to decide. Be sure to let me know, I love an underdog. And Fish Fingers. 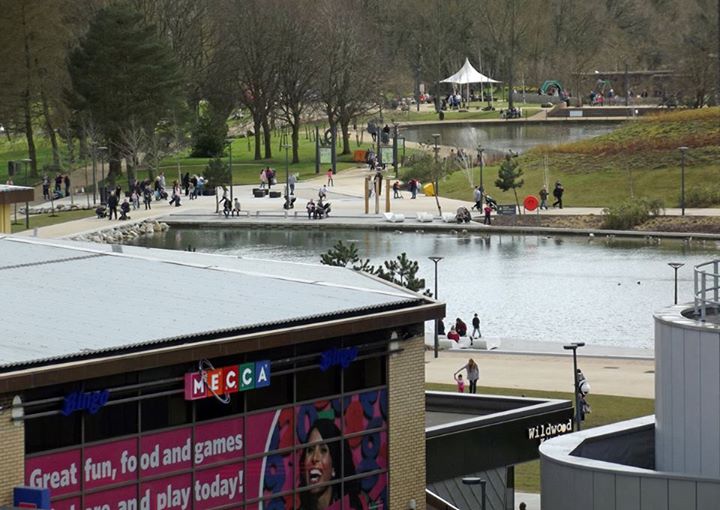 2 thoughts on “Why Independent Candidates are so Rare”