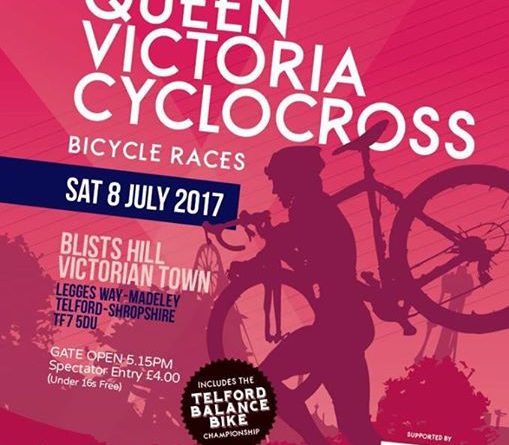 Cyclo Cross back at Blists Hill

What the Dickens is CycloCross?
Cyclo-cross (sometimes cyclocross, CX, CCX, cyclo-X or ‘cross) is a form of bicycle racing. Races typically take place in the autumn and winter (the international or “World Cup” season is October–February), and consist of many laps of a short (2.5–3.5 km or 1.5–2 mile) course featuring pavement, wooded trails, grass, steep hills and obstacles requiring the rider to quickly dismount, carry the bike while navigating the obstruction and remount.

What is Blists Hill?
Blists Hill is an authentic reconstructed Victorian working town, complete with shops, a bank and a public house. Nestling at the bottom of the town, overlooking the Green and its traditional funfair, the Forest Glen Refreshment Pavilion is an exquisite Victorian Tea Room.

It sounds familiar but I can’t think where?
An episode of Antiques Roadshow was filmed here on 16 September 2009 and subsequently shown on BBC1 on 14 February 2010.

Many scenes from the Doctor Who serial The Mark of the Rani were filmed on location at Blists Hill, including a scene which featured Colin Baker hanging over a deep mine shaft.

A BBC series about pharmacies entitled Victorian Pharmacy was filimed on location at the chemists.

How many times has the event been run before?
This is the fourth year of the event. Last year was an outstanding success with hundreds of spectators watching the action from various points around the museum.

Many enjoyed authentic fish and chips or had a cheeky tipple in “The New Inn.”

Some even got to ride the old style Merry-go-Round.

Great! But How do I get there?
The Ironbridge Gorge is in Shropshire, 5 miles (8km) south of Telford Town Centre and is well signposted from M54, J4.

When you leave M54 follow the brown and white tourism signs for Ironbridge Gorge. As you get closer to the Museums follow the signs for Blists Hill Museums.

There is ample parking for cars at a cost of £1.50p per vehicle. 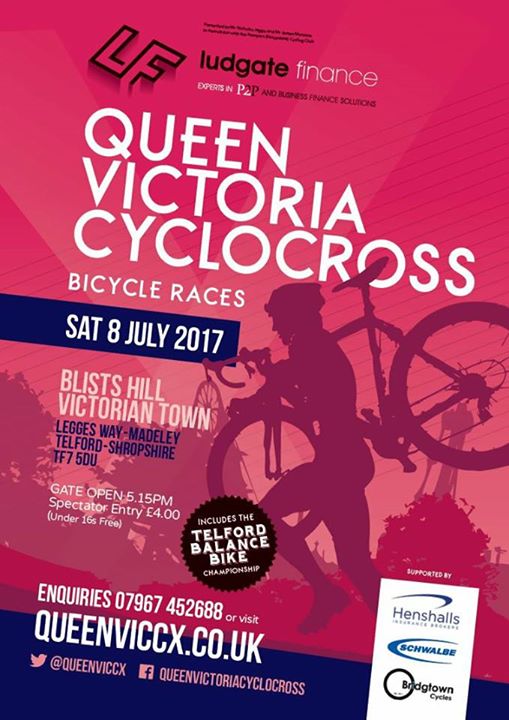