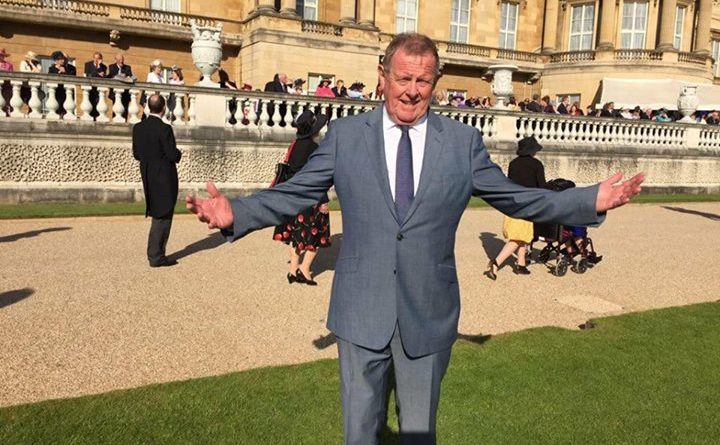 Wellington Amateurs are celebrating after being awarded a £4500 Grow the Game grant, something that has attracted praise from England Manager Gareth Southgate.

The grant, which will provide a boost to grassroots football in Telford, has paved the way for Wellington Amateurs to begin a new under 18’s side this year and another youth side next year, it will enable us to train many new coaches and encourage more young people to take up the game in an organised environment.

England Men’s Senior Manager and Football Foundation Ambassador, Gareth Southgate, said: “I am so pleased that Wellington Amateurs has secured this Grow the Game grant. The club has worked very hard with Shropshire FA and the Football Foundation to get more local people playing football so that they can enjoy the many physical and mental benefits that come with playing regular sport.

“Grow the Game is mainly funded by The FA and delivered by the Football Foundation. This is money that is flowing from the very top of the game down to the lowest levels, to help clubs at the grassroots to bear the cost of starting up a new team, whether it be for a new kit, pitch hire or sending volunteers on FA accredited coaching courses.”

Grow the Game is a £2.5m programme funded by The FA and the Football Foundation. It awards grants to grassroots football clubs that wish to create new teams, especially amongst under-represented groups.

£1,500 is available to help FA-affiliated clubs with the cost of creating a new team, which might include the cost FA coaching courses; FA league affiliation costs; referees’ fees; first aid kits; and even football kit & equipment.

Dave Gregory, Chairman of Wellington Amateurs, said “We are thrilled to have been awarded the Grow the Game grant, it will enable the Amateurs to expand our range of teams over the next three years, also giving us the chance to train more coaches and other volunteers and create an ongoing legacy. It will initially give us the opportunity to keep players from our Under 16’s side, whom normally may be lost to the game, the Under 18’s will also enable the first team to have a good look at the Youth players we are producing. We are so grateful for all the support received by the Football Foundation, Shropshire FA and our own board for working together.”

Check out their FB page: https://www.facebook.com/WellyAmsFC/ 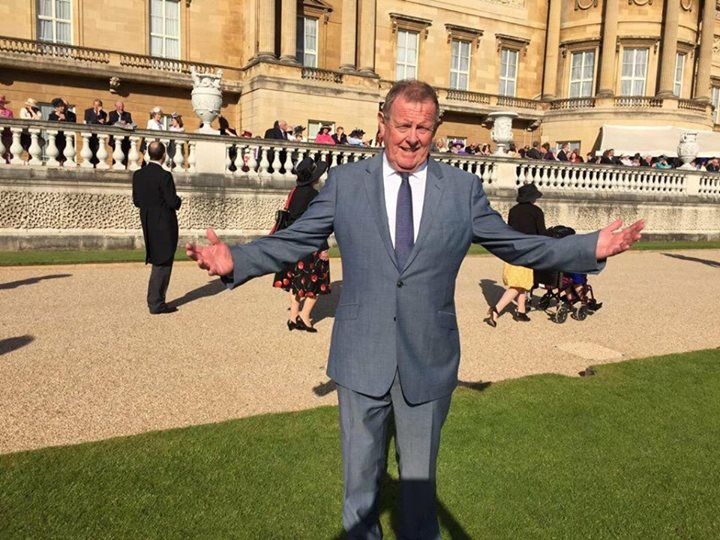