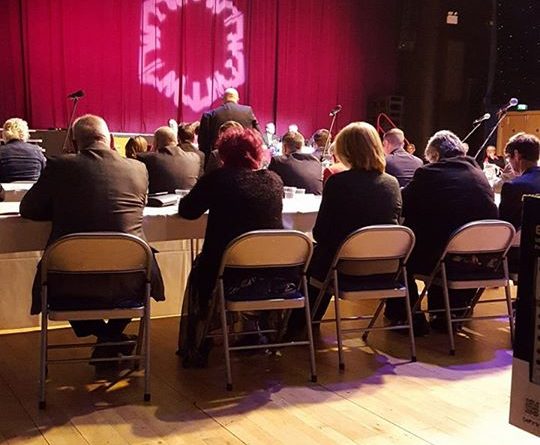 Officers from the Community Safety Team along with West Mercia Police visited each encampment and served the occupants with ‘notices to quit’, requiring them to leave the borough within two hours.

The notice required them to leave Telford within two hours, but there was an alternative offered to them; the opportunity to move onto the Council’s Transit Site under the section 62 of the Police and Crime act which allows them to stay, for a fee, for up to three months.

The offer of the transit site was turned down and all the travellers left before the deadlines stated on their notices.

Cllr Richard Overton, Telford & Wrekin Council’s Cabinet Member for Enforcement said: “As soon as we were made aware of these illegal encampments on Monday morning, we worked quickly to resolve the issues.

“We work hard with members of the travelling community and as part of that, we are able to offer alternative temporary accommodation. We also work hard to reassure local people. I am glad that we were able to reach a swift resolution on Monday.” 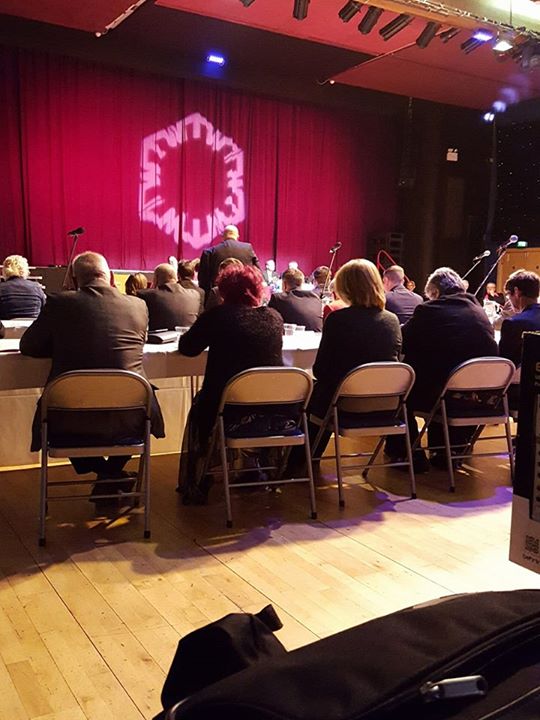