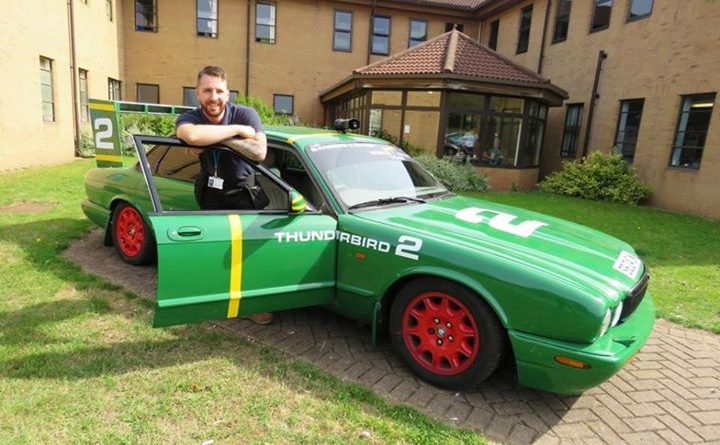 A Shropshire hospital technician has transformed a Jaguar into a vehicle from the classic television show to raise money for charity in an epic trip across five countries.

Craig, 31 and from Telford, will be part of a team called “Team Bangers and Smash” driving from the UK to Italy via France, Belgium, Germany and Switzerland in Banger Italia, described as the “ultimate banger rally experience”.

Craig, who has been at SaTH for almost seven years and has a daughter aged 15 months, will set off on the rally on 26 July and hopes to arrive in Italy on 30 July.

The team, which features Mike Coleman, Terry Mitchelmore and Richard Delboy, all from Telford, hope to raise £1,000 for Severn Hospice.

“We are all from different walks of life united by a common cause,” said Craig.

“We chose to support Severn Hospice as we have had family and friends spend time in the amazing hands of the team there. It’s a beacon of light for the community, providing care for the ones we love.

“We chose Thunderbirds as our theme as Severn Hospice is a local family charity so it needs a helping family theme, and who better than the International Rescue team Thunderbirds.”

Team Bangers and Smash will be joined on the trip by friends in another Jaguar which will have an Army theme to raise money for Help for Heroes.

To sponsor Craig and his team mates visit https://www.justgiving.com/fundraising/michael-coleman4 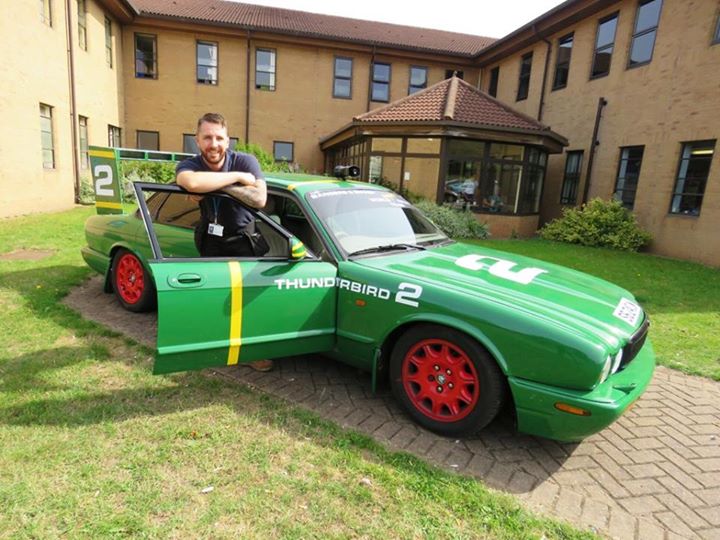