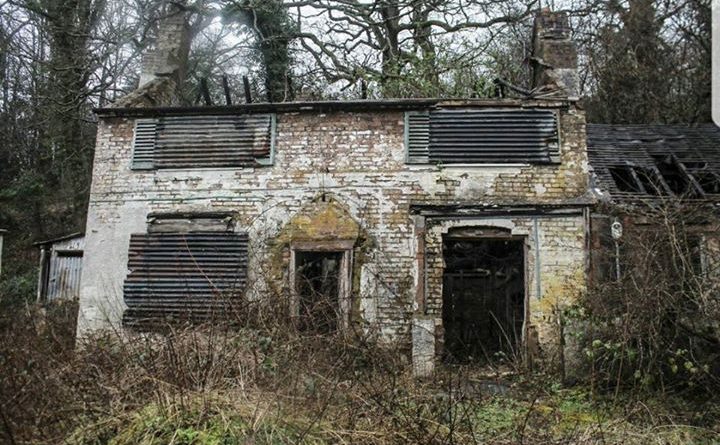 Chris is an Urban explorer. Rooftops to cellars and everything inbetween, he has explored Ironbridge Power Station and many more places.

He’s back in Telford with his latest blog post.

“Allegedly the Rabbit House was built in the 1960s, and was last occupied from 2004 to 2014. In 2016, planning permission was granted to demolish it to make way for loads of new houses, because this one is taking up too much room, apparently. It wasn’t a planned adventure but we decided to slip inside, easily evading the builders on the site.” 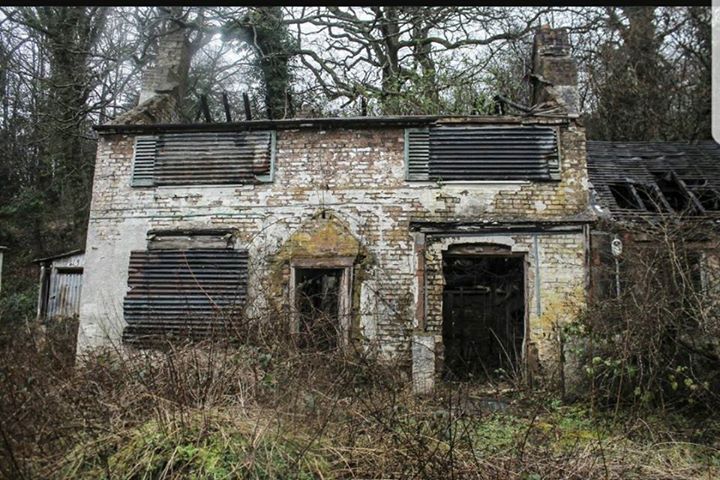 22 thoughts on “Abandoned House in Telford”