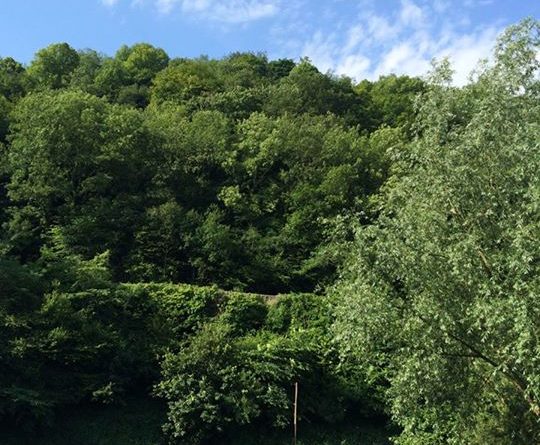 Severn Trent will be paying compensation to any customers who were without water for more than 15 hours as a result of the major pipe burst in Telford on Sunday.

The payment of £30, which is roughly the same as having a month free on the average combined water and waste bill, will be deducted automatically so customers don’t need to do anything.

Sarah Bentley, Chief Customer Officer at Severn Trent, said: “I’m so sorry and want to apologise to everyone affected by the burst pipe and also to thank everyone for their patience while we got water supplies back to normal.

“During the last three days we’ve had huge support from local people, businesses, councillors and the emergency services as we worked hard to get the water back on for everyone, and there’s been a fantastic community spirit around the area.

“Whether it was food delivered to our engineers who were working on the repair from local cafes and takeaways or volunteers coming forward to help at our collection points – your support has been absolutely amazing and we can’t thank you enough.

“We will be compensating the people and families who were without water for 15 hours or more with a deduction from their bill and, once again, we’d like to say how sorry we are for the inconvenience that’s been caused this week.”

Homes and businesses in the south of Telford and in the Much Wenlock area were left without water after the 21-inch pipe burst near to the A442 in the early hours of Sunday morning. The burst blew a 7ft hole in the pipe which was buried 13ft below the ground. Engineers worked around the clock for two days, and through very difficult weather conditions, to get it repaired as quickly as possible.

Several water bottle collection points were set up around the area manned by Severn Trent volunteers who dished out more than half a million litres of water. The company also hand-delivered water to vulnerable customers and used a fleet of 25 tankers day and night to get water back into people’s taps.

The majority of customers were back on supply on Tuesday, although there were some intermittent issues throughout the day.

Customers who will be receiving compensation do not need to do anything and they will receive a confirmation letter by the end of October. 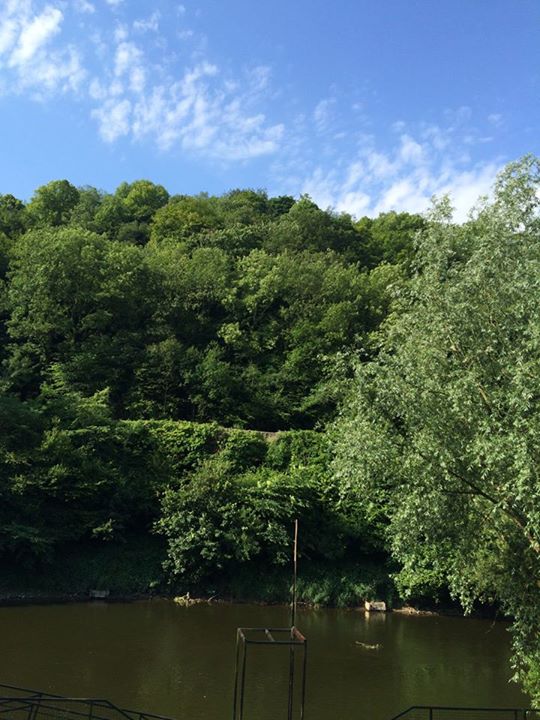