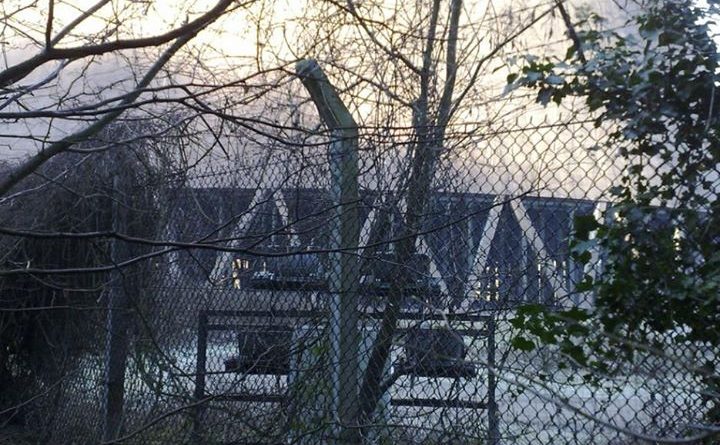 Demolition work on Power Station to have little impact

A contractor has now been appointed to handle the demolition of two conveyors at Uniper’s decommissioned Ironbridge power station.

Keltbray has begun setting up a presence on the site from with a view to beginning the demolition of the conveyors, and some associated structures, on September 11. The work is expected to take around six weeks to complete.

The conveyors need to be removed for safety reasons, to allow for electrical isolation from the National Grid substation which shares the site.

“This is a relatively small project and we don’t anticipate there being any impact on the local community,” said Ian Lacey, Uniper’s Station Closure Manager.

The power station has been closed since November 2015 and earlier this year, the 141-hectare site was put up for sale. Property experts Cushman and Wakefield are handling the sale process on behalf of Uniper. 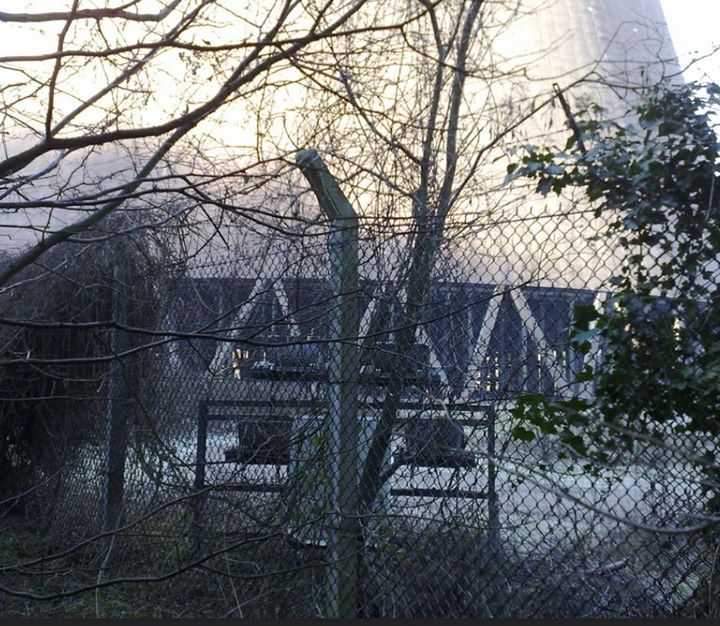