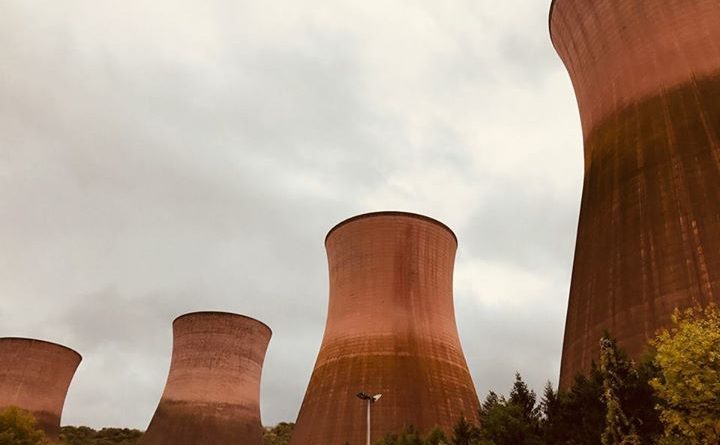 Uniper have today announced that the planning application for the main demolition of Uniper’s decommissioned power station at Ironbridge has been approved by Shropshire Council.

No contractor has yet been appointed to carry out the demolition work, but the full demolition of the main power station site is set to begin in spring 2018 with the project being expected to take about 36 months.

The power station was officially switched off in November 20, 2015.

Ironbridge Power Station is located in Ironbridge Gorge, half a mile upstream of Ironbridge and approximately five miles to the south of Telford. The site is bounded to the north by the River Severn and covers an area of approximately 86 hectares.

The current prior approval application includes a Supporting Statement and Environmental Management Plan with a number of detailed reports. These aim to fulfil the requirements of the prior approval process by providing supporting information on the demolition methodologies and the potential environmental impacts.

Cllr Nicola Lowery, Ward Member for the Ironbridge Gorge said: “Whilst it will be sad to see the site demolished, it is important that this process finally begins to allow its future use to be secured.

This is a pivotal stage in determining the future of the site, to secure a future use that will positively contribute to the local area and enrich the region’s economy. It is important to remember that essentially the demolition of the power station, buildings and cooling towers will ultimately be up to the new buyer of the site.

The site and the cooling towers especially, have understandably been subject to much discussion and are regardless of preference emblematic of the power industry and an important part of our industrial heritage. However, it is envisaged that the power station structures will be demolished to enable a new future use.

“As the Borough Councillor for the Ironbridge Gorge, I have been working closely with Uniper and both local authorities along with neighbouring Cllrs, given the proximity to and relationship with the Ironbridge Gorge World Heritage Site to ensure that the local community and future use is considered within the demolition and the future potential.

This included conditioning the hours of operation for demolition, protecting the rail infrastructure for future use, HGV routes and transport plans to avoid drivers going through the Ironbridge Gorge and the continuing support for further engagement with the local community.

This is a significant milestone within the former Ironbridge Power Station’s history and will be the defining moments for such an iconic and strategic site that not only has the potential to benefit our local area, but to influence and contribute to the prosperity of the wider region”.

Uniper has set up both an enquiry line and an email address for anyone with questions regarding the site plans. 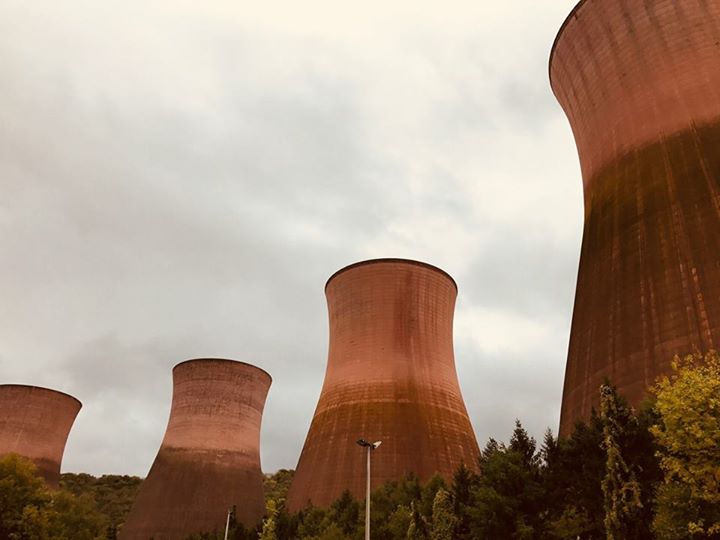