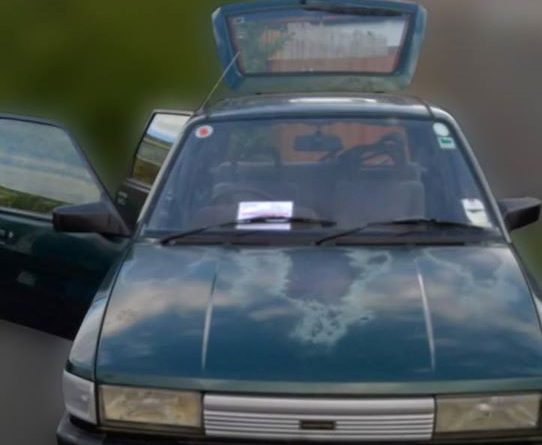 Council find an Austin Maestro with an MOT

An Austin Morris car that’s nearly 24 years old and was abandoned in a street in Telford has been saved from the crusher.

The ‘L’ reg 1.3 Austin Maestro, which has a current and valid MOT, was blocking someone’s drive in Dawley Bank and was reported to Telford & Wrekin Council.

The car was taken into a pound and the Council’s Environmental Enforcement officers investigated. DVLA checks found there to be no registered keeper and the vehicle was untaxed.

On Tuesday 21 November, the Council announced that the car faced being destroyed much to the dismay of many motoring enthusiasts who, rather than wanting to see it crushed, showed a crush for the car!

•“Its a classic car now! Should belong is a car museum!”

•“Save it, it’s part of our motoring heritage”

•“British car manufacturing history – don’t let it go, someone will cherish it.”

Cllr Richard Overton, Telford & Wrekin Council’s Cabinet Member for Enforcement said: “People either love or hate cars from that era. While some people referred to the Maestro as a rust bucket and recalled its lack of reliability, they were heavily outnumbered by those who had fond memories, some of whom had previously owned one and really didn’t want to see this one go.”

The case of the abandoned Maestro was part of “ #OurDay”, a national social media campaign to show the public the wide variety of work local councils do to keep communities running. The work of Telford & Wrekin Council’s environmental enforcement officers highlighted the Fixed Penalty Notices they are able to issue for environmental crime; in the case of an abandoned car it’s £200.

But, as the car crushers were about to cry: “Take it away, Maestro!”, the Council had contact from the potential keeper of the car.

Cllr Overton added: “The threat of the car being crushed shows what can ultimately happen to a vehicle when it’s abandoned. If you need to get rid of a car, then scrap it, using one of the many scrap dealers licensed by the Council or sell it.” 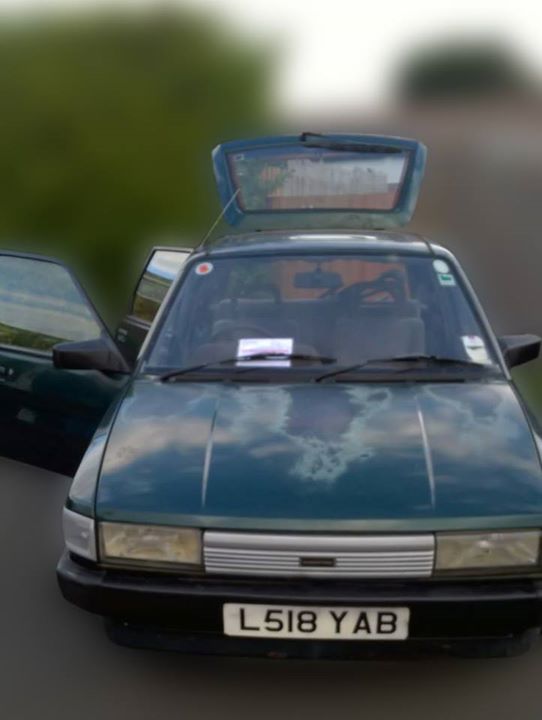 3 thoughts on “Council find an Austin Maestro with an MOT”