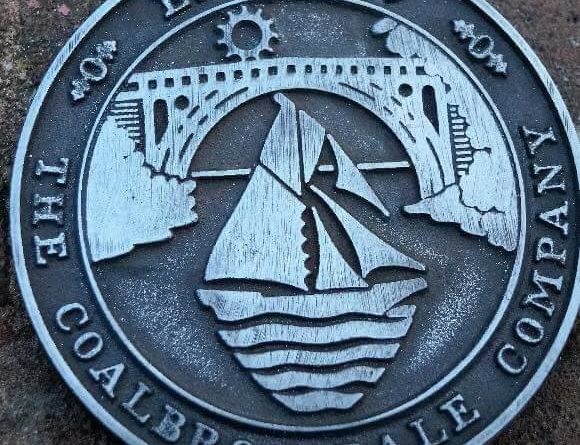 End of the line for foundry

On Thursday the last of the Coalbrookdale men of iron will walk out of the gates and say goodbye. A foundry has stood on the site for over 300 years, but this month marks the end of an era. The last remaining men of iron have started the work to decommission the foundry and send parts to various new homes. They’ve all vowed to see it through to its final day, not wanting anyone else to rip out its heart and sole.

Over recent weeks past generations of iron men and women have visited the foundry to say good bye, once you’ve worked in the foundry and been part of the family it stays with you for life. In many families generations have worked in the foundry but it holds memories for so many more, always having been in the heart of the community. People have come and gone over the years but this time no one will return, it will become a memory and later history.

The sad thing is that this is all happening under the radar, no news coverage mean that the Aga site will close with no more than a clink of gate and a fare well drink at a local watering hole. When you think of how this foundry came about and that it sits within a world heritage site. A short walk from the first ever Ironbridge. Wouldn’t you expect to see something to mark the occasion? It’s a shame that the owners don’t feel the same 😞

One thing is for sure that the Iron men and women will never forget the foundry that once stood on this site in Coalbrookdale.

The last of the Coalbrookdale men of Iron will depart from the gates for the final time at 3pm on Thursday (23rd nov).

It would be great if we can fill the street with people that would like to wish them well and reminisce of days gone by. 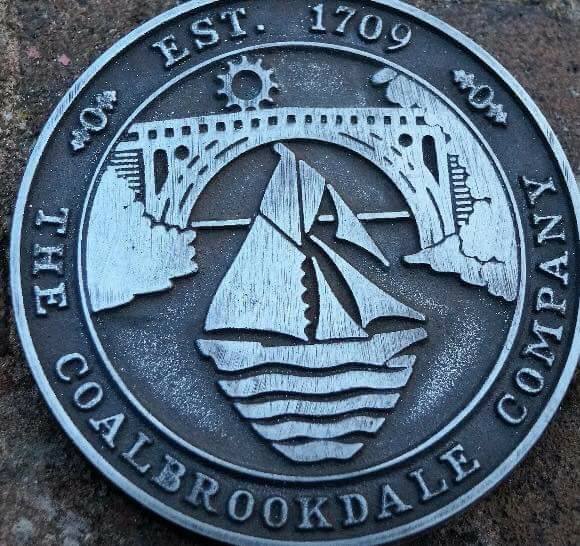 11 thoughts on “End of the line for foundry”