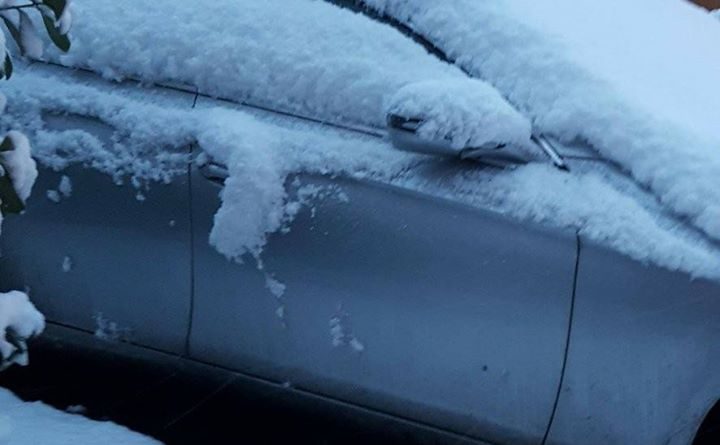 Buses in Telford are running but expect some delays. Services 18 to Much Wenlock & 96 to Shrewsbury are suspended. 15 not serving Arleston.

Gritters have been out and roads in Telford are passable, but if you are going to Ironbridge then use Jiggers Bank.

Although not in Telford, Idsall School and William Brookes are closed. 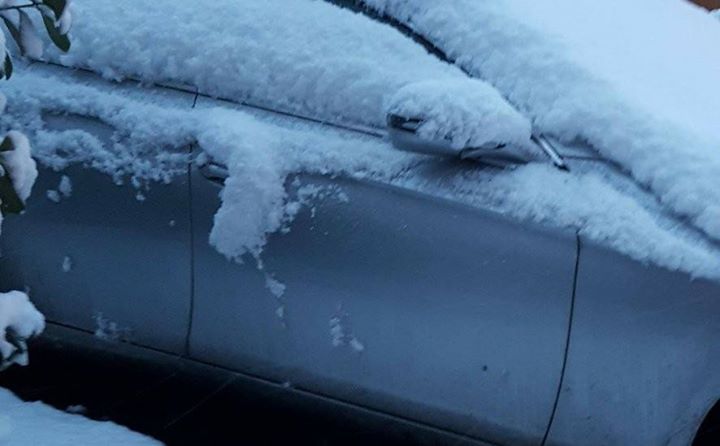