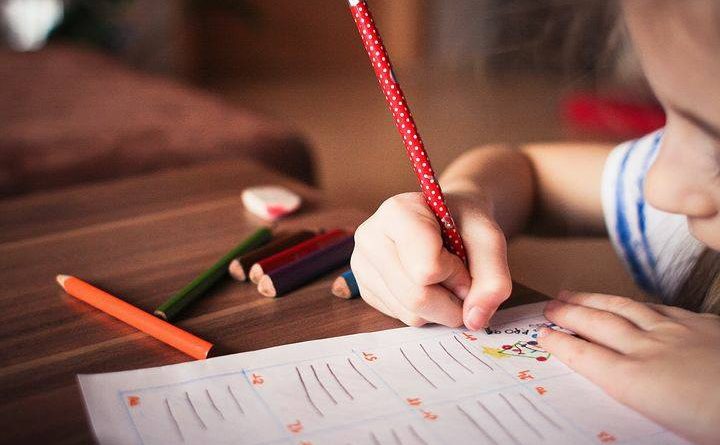 Parents & Students urged to be vigilant

Teagues Bridge School have reported that they have had the following incident happen to a Year 5 girl there.

On her way to school yesterday the child was followed down Juniper drive and into Capewell road by 4 white men in a small silver car, (the child does not know the make and model).

Two of the men had stubble growth , one man was wearing a winter hat and we have nothing further on the fourth man. They were pointing at her and when she felt they were going to stop and park she ran into school. 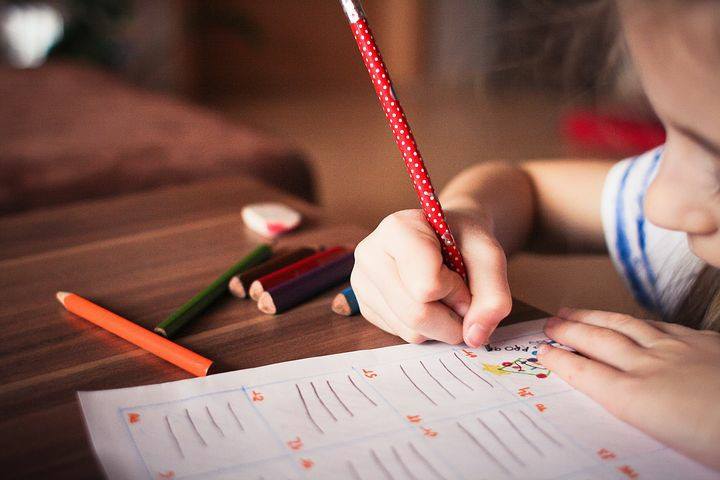 20 thoughts on “Parents & Students urged to be vigilant”