From the BBC:
The legacy of a historic foundry must be “recognised” as it goes up for sale, according to locals.

The Aga Rangemaster foundry in Coalbrookdale, Shropshire, closed in November, ending 300 years of ironworking on the site.

Its owners have now put the site up for sale and residents say they want to see any buyer preserve its “unparalleled” history.

A former worker says it should remain as an industrial site. 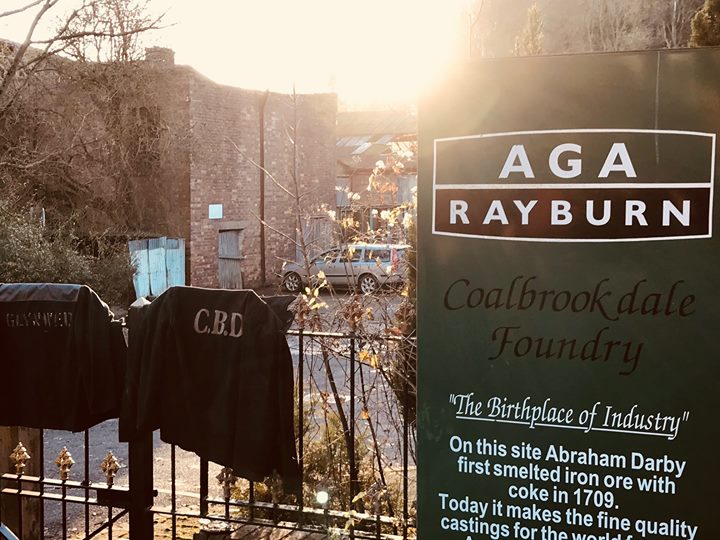 2 thoughts on ““Putting houses here would be shortsighted” says Councillor”