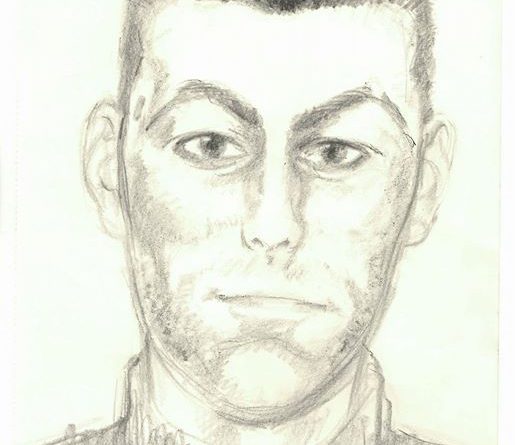 Do you recognise this man?

Detectives in #Telford are releasing an artist’s impression of a man they would like to speak to in connection with the rape of a teenage girl in Telford in October 2017.

Artist’s impressionThe suspect is described as a man with olive skin, in his late teens or early twenties, with dark brown hair, shaved on the sides and longer on top and was initially wearing a black beanie hat. He is around 6ft tall and of a muscular build with a large stomach and speaks with a ‘Black Country’ accent. He was also described as having an empty nose piercing which was healing. He was wearing a black hooded jacket, dark blue jeans and black trainers. He has a mole or large freckle on his right cheek bone and a scar on his left eyebrow – it is possible the freckle may have been mud and the suspect may have changed his appearance since the incident.

Detective Inspector Rob Mountford said: “An extensive team of police officers and detectives are working on the case and this includes house to house enquiries and anniversary checks in the local area. We have issued previous appeals, but we do need the public’s help in identifying the man pictured in the artist’s impression. We have been working closely with the victim and specially trained officers continue to provide support to her.”

Superintendent Tom Harding, local policing commander said: “This is a very rare offence to happen in Telford and that’s reflected by the amount of policing effort we’re putting into this with our dedicated team of officers and detectives. We know this will be concerning for people living and working in the local area and I would like reassure them that detectives are doing everything they can to locate the suspect.”

Anyone who either has information about this incident, believes they recognise the person pictured or who was in the area during the relevant times and witnessed anything suspicious, is asked to contact West Mercia Police on 101, quoting reference 147s of 14 November 2017. 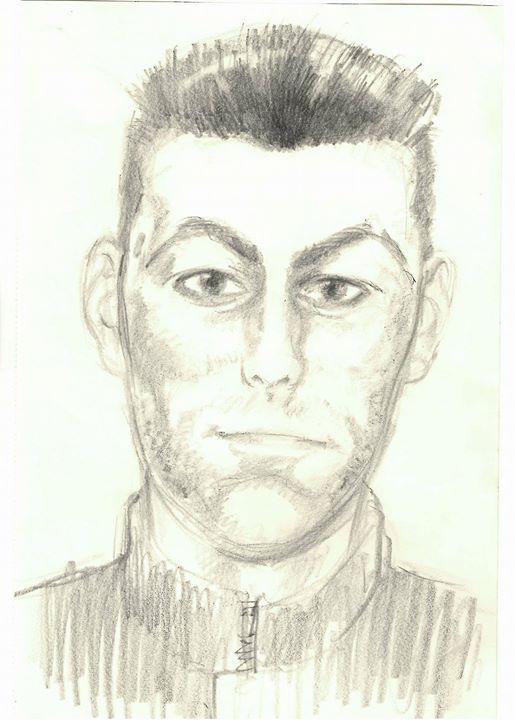