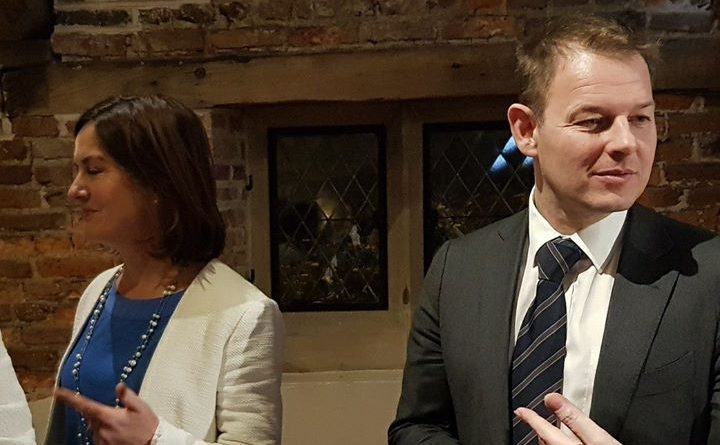 “No going back. Brexit has to go ahead”

This was the message from pro-Brexit Lucy Allan MP for Telford, speaking without notes on Brexit last night at an event for businesses and the public at Madeley. Dan Dalton MEP, who voted Remain, also spoke.

“Teresa May has been pragmatic about Brexit, getting on with tricky negotiations, but we have to leave the single market. No two ways about it.”

Lucy on our domestic infighting : “Time to stop being remainers and brexiters. We are leaving.”

Phase one is competed & agreed, we are now looking ahead to the Free Trade Agreement.

What we will see is the two extremes of hard Brexit & even no Brexit ending up somewhere in the middle. Even the loudest commentators do not really expect to see their wishes to fully materialise.

“The metropolitan liberal elite can forget about a second referendum. It’s fantasy.”

Lucy urged everyone to stay calm, take a breath, ignore the headlines. The EU need this deal as much as we do.

Dan Dalton MEP, also gave his view of events. Brexit negotiations are going like every bit of EU negotiation he has seen in his last 10yrs. Both sides appearing miles apart, and at the last moment, the deal is done.

“The press don’t like this, it isn’t sexy, it’s hugely technical”

Negotiations are in three stages, and will be completed within 2yrs from Article 50 being triggered. That is the limit. Not long in EU deal making terms.

Stage 1: Withdrawl
This covered the 2013 commitments made by the UK to EU.

Progress on the Irish border and Citizens rights.

2 Transitional Deal
This will see us through the current 7 year budget cycle which ends in 2020.

The Free Trade Deal. Important to do while we are still members.

The signature on this, will close any legal recourse on staying in the EU. Expect storms until its signed.

3 Future Trade
Single Market is policed by UK. Without us, someone else needs to step up or it will start to fall apart.

We have a lot to offer. Intelligence Services deal likely we have the best resources. Aviation deal likely.

Our MPs will get a vote on the final deal. Should they vote against the deal , we leave on World Trade Organisation terms. A no deal.

Many in Brussels still think we may change our minds. This undermines our negotiation position. It’s why the EU are playing hardball.

On immigration, EU folks may still come in but might need visas to work with business sponsorship.

Lots of UK people work in Australia, USA, Canada with visas, even though they have tough requirements.

EU nationals already here will be able to stay and move toward settled status. Immigration regulations will mean that we can take who we want, to make our country better, not allow anyone who wants to come.

In summary, it’s time to stop fighting among ourselves, pull together and find the opportunities that Brexit will offer. 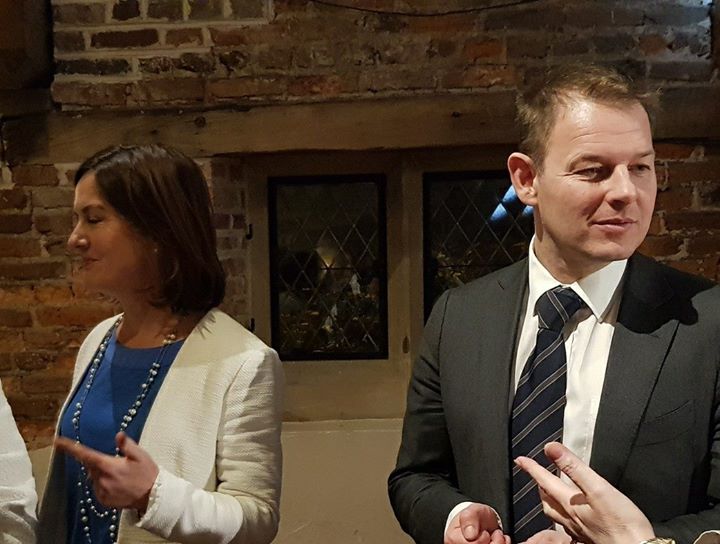 7 thoughts on ““No going back. Brexit has to go ahead””