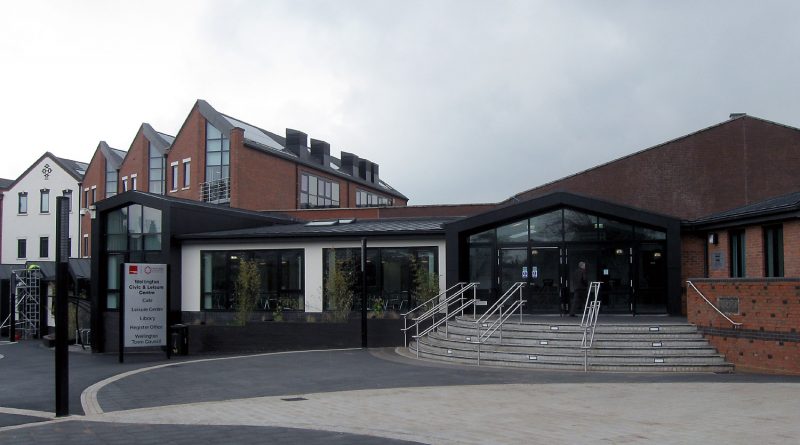 The planned demo in support of victims of grooming has been cancelled by organisers after meeting with the authorities earlier in the week.

The Facebook event page has been taken down and in a comment to Telford Live, the organiser has stated that “The protest was to show support to victims… I am against any demo”.

The demo was due to take place on Saturday 24th March, and follows three other demos in the town previously run by the EDL and Britain First. The organiser of the latest one made it clear that planned demo was in support of victims and survivors, rather than against anyone. 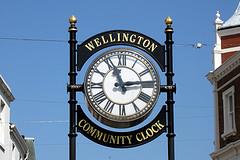