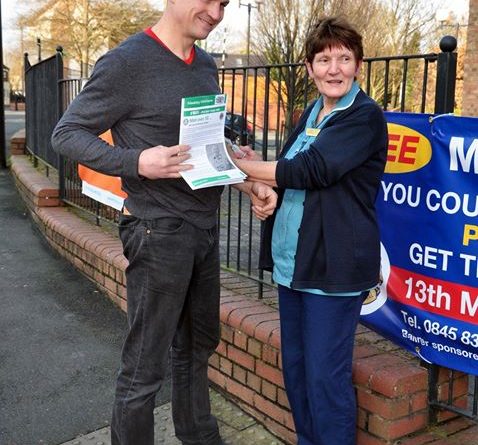 Ironbridge Lions and Rotary clubs will be joining forces once again in March to provide free prostate testing for men over the age of 50.

A total of 420 men were tested at the first of these sessions held in March 2017 and it is hoped to be able to increase this to 550 tests at the next session – to be held at the Anstice in Madeley on March 26th from 6pm to 8.30pm. Men are advised to go early.

As for the first session, testing will be free of charge although the two organisations will need to raise around £10,000 to cover the costs.

Retired Consultant Urological Surgeon, Mr David Baxter-Smith will again be providing help and guidance to the Lions/Rotary team and professional Phlebotomisits will be on hand to take the blood samples.

David is an authority on prostate cancer who has worked closely with Lions and Rotary across the country to make screening more widely available. His very clear advice is that men in the “at risk” categories (see below) should attend for testing even if they were tested last year

Prostate cancer affects around 45,000 men in the UK every year. Of those, almost one third will die from the disease. In Shropshire alone, around 250 men are diagnosed annually with prostate cancer.

Despite these statistics there is, somewhat surprisingly, no national screening programme for prostate cancer, which is why Ironbridge Lions, together with Ironbridge Rotary, are urging all local men in categories “at risk” from the disease to attend the event and get checked by having a simple blood test.

The ‘at risk’ categories for prostate cancer are:-

At our last event some 15% of those checked were advised to seek further medical advice. 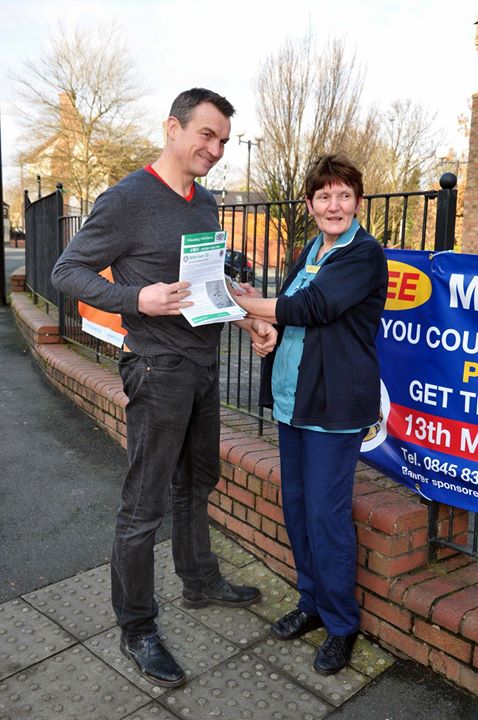