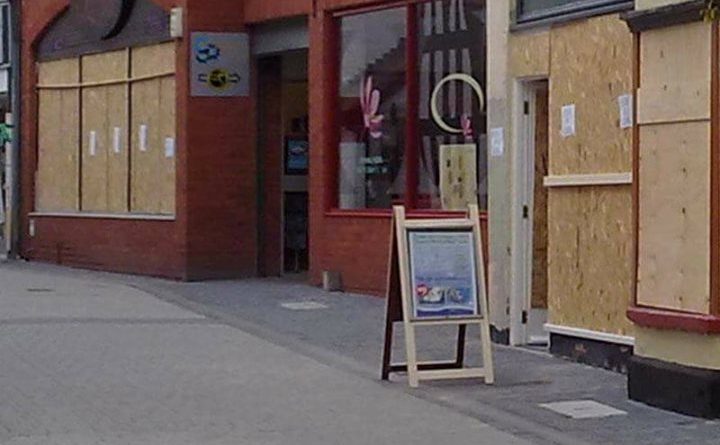 Rumours of a Protest March Planned

A number of Facebook events have been created to organise a march in Telford to protest the organised child sexual exploitation recently highlighted in the Daily Mirror.

This is NOT productive. It brings people into the area who are looking for a fight and effectively shuts down the area resulting in loss of trade for our towns shopkeepers.

There have been THREE such marches before, which have achieved nothing. If you want to do something, petition your MP, your Borough Councillors who will be knocking on your door asking for your votes. 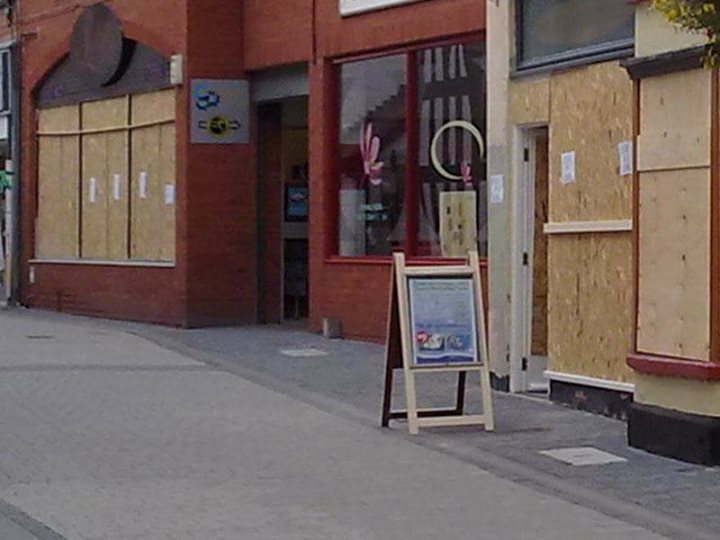 38 thoughts on “Rumours of a Protest March Planned”