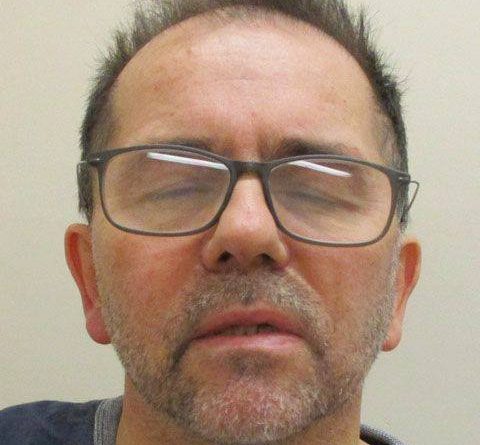 ‘Upskirting’ Man who took pics in shopping areas gets 3 years

Police received a report from a member of the public who raised their concerns about Jones. Officers attended his home address and seized a number of devices, including a modified camera adapted to fit on a shoe, which on further examination revealed images of children, victims to ‘upskirting’ – the act of taking photographs under dresses without consent, taken predominantly in public shopping areas in Telford. Officers also found three category C indecent images of children.

Superintendent Tom Harding said: “We know that understandably this will cause a great deal of alarm and distress within the local community, I can offer the following reassurance to parents and carers:

“We know Jones’ offending took place in the Telford and Wrekin area, in open and public shopping areas. There is no evidence of offending in schools and leisure centres.

“There is no evidence of Jones having any physical contact with any children or targeting any individual child on multiple occasions.

“We have not identified any individual safeguarding issues with any child and therefore given the number of children who cannot be identified from the videos, we are not able to inform individual families. I can reassure families that we have found no evidence from our experts in the high tech crime unit, of the films being shared. All the hard drives and storage devices which hold these videos will be destroyed after the sentencing.” 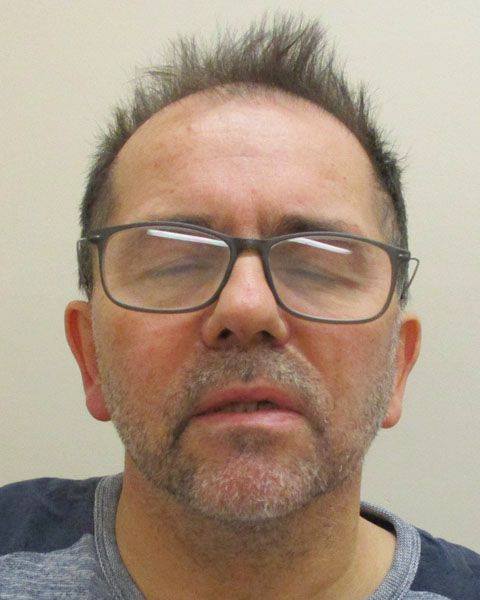