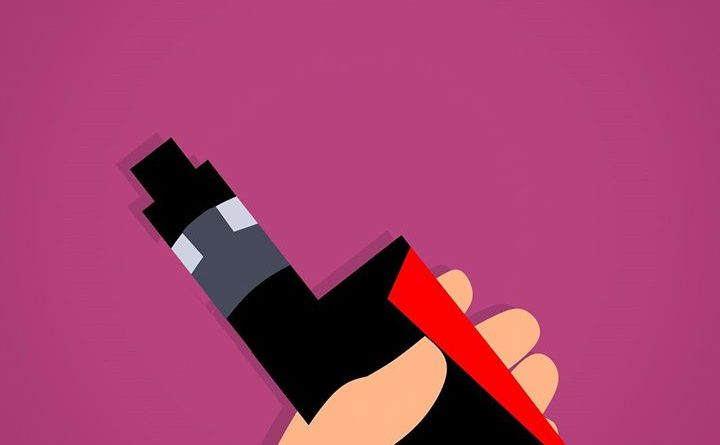 Vaping is a real risk for motorists

Drivers who vape behind the wheel could be risking their licence and their future insurance status, according to a Shropshire expert.

Dave Williams, from Henshalls Insurance Brokers in Newport and Shrewsbury, said although vaping while driving was not illegal, it could lead to serious accidents given the amount of smoke it produces.

“Police across the UK have been warning drivers about using e-cigarettes as they produce huge clouds of vapour that may momentarily blind them, which could be a real risk.

“Latest figures have shown that over three million people in the UK now use e-cigarettes, so the number of drivers vaping at the wheel is certainly on the rise.”

Mr Williams said anyone who police believed was distracted by e-cigarettes could be prosecuted for driving without due care and attention – which can lead to disqualification, three to nine points on your licence, or a fine of up to £2,500.

“And if you’re convicted, this will also have an impact on your future insurance cover as you will need to declare your conviction which can in turn increase your premium.”

Police have urged drivers who want to vape to open the windows of their vehicle, and blow the vapour directly out to avoid the cloud collecting and obscuring their vision.

And although no new laws will be passed to directly relate to driving and vaping, police will use the powers they already have to make sure everyone is driving according to the law.

“Drivers need to be in full and proper control of their vehicle at all times, and anyone who is distracted in any way could be guilty of an offence,” said Mr Williams.

“It’s not just vaping either, you could also be committing an offence by smoking or even eating behind the wheel.

“Reduced visibility or any other potential distraction is obviously a worry, and attempting any kind of activity that takes your eyes off the road increases the chances of you being involved in a crash.

“Don’t jeopardise your future behind the wheel – if you want to vape then take the advice from the police seriously, and think carefully before you go ahead.” 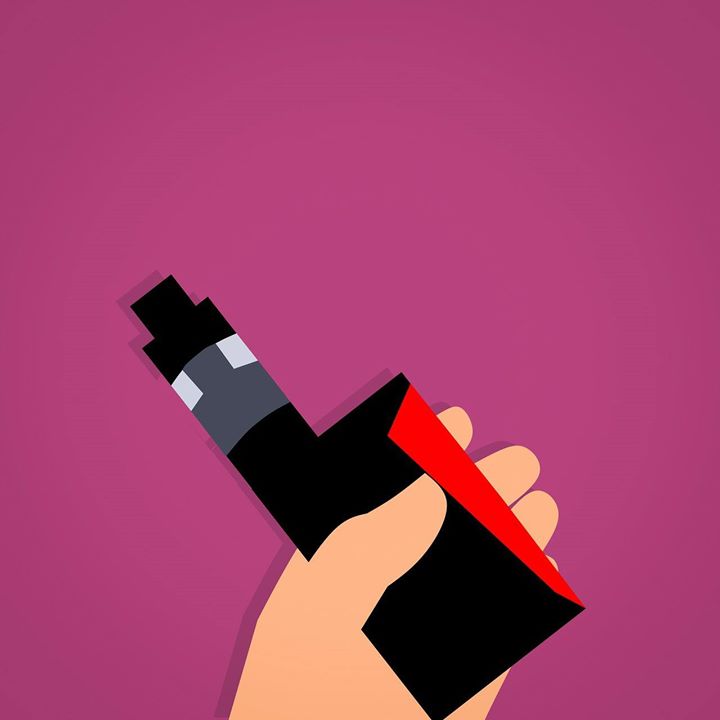 11 thoughts on “Vaping is a real risk for motorists”