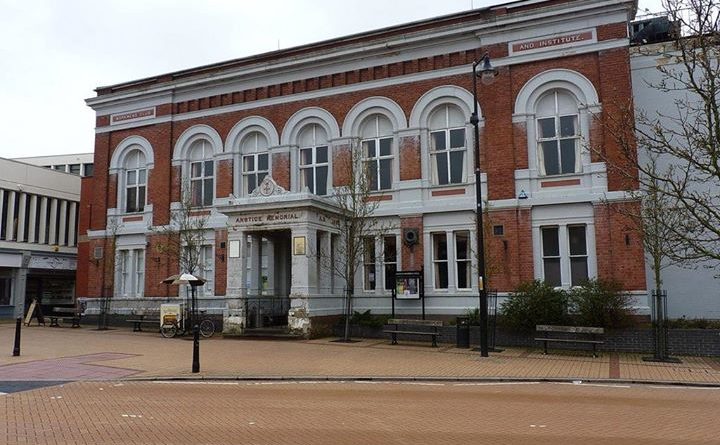 Equivalent to one and half times the Council’s entire annual income, the proposal to renovate the Anstice Memorial Hall in Madeley, was voted through despite Cllr Marcus MacLean, the sole Conservative on the Town Council, spotting that the amounts on the council papers itemising the work did not add up and were out by £1000s. Cllr MacLean called for the vote to be pushed back to the next meeting of the Town Council in September, to allow the inconsistencies and gaps in the proposal document to be fixed.

Cllr MacLean stated, “Some of these errors were rectified prior to the meeting by officials after Cllr MacLean pointed them out, but not all of them”. In the meeting, Cllr MacLean said, “my problem is not that council officials made a human error in compiling these documents – it’s more that none of the councillors apart from me noticed, which tells me that most Labour councillors voting haven’t read the detail of what they’re voting for.”

“The proposal we voted on was full of holes, which made it impossible to make any informed decision. Also, this sum of money is far, far larger than anything the public have been told about before, and, in my view, we don’t have any democratic mandate to spend this kind of money without first consulting the taxpayers – neither the Labour group nor I campaigned to spend this kind of money when we were elected, and it is not a normal sum of money for a Town Council to spend. We were previously told that lottery funding, voluntary fund-raising and grants would fund most of this project, with council spending playing a much smaller part. Given that this will almost certainly result in either tax rises or less money to spend on services on a long-term basis, I feel we should have put it to the public to decide.”

“It is important to note that both Cllr Green and I are fully in favour of the general project to regenerate the building, but these specific proposals were not in any way credible.”

Work is expected to start on the Anstice in 2019, once the loan funds are in place. 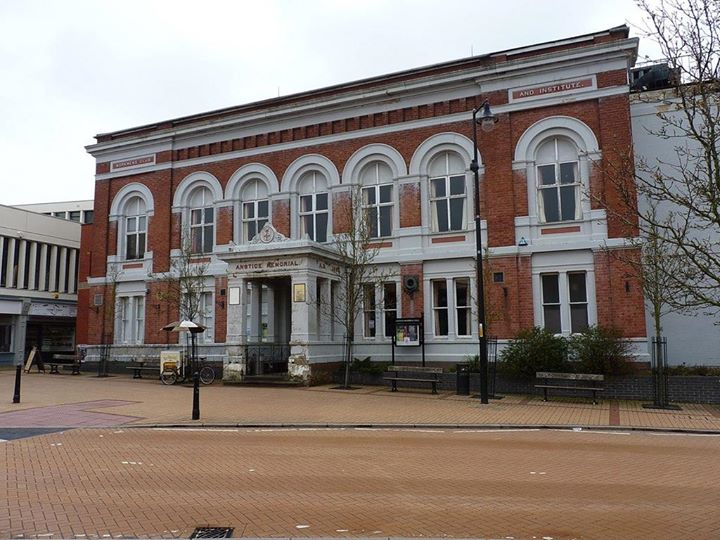