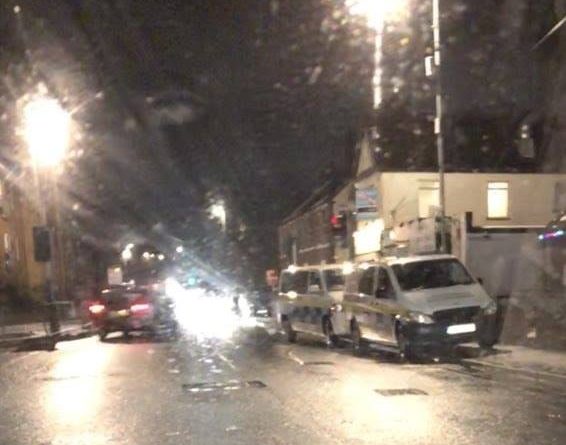 The National Dash Cam Safety Portal (NDSP) is a response to the ever increasing submissions of video and photographic evidence from members of the public in relation to witnessed driving offences. It has been setup with the aim of reducing road accidents and making the UK’s roads safer.

The police will impartially review the footage which you submit and deal appropriately with all offences which may be disclosed. For example, if you were exceeding the speed limit in order to catch up with an offending driver and then proceeded to film them with your mobile phone whilst driving, the police would consider taking proceedings against you. There is no legal exemption allowing you to commit a driving offence in order to record evidence of offending by another driver.

You should remove the footage from social media if you are going to submit it through the portal. Crown Prosecution Service advice is that your footage should not be in the public domain as this may adversely affect subsequent proceedings.

The portal can be found here: https://www.nextbase.co.uk/national-dash-cam-safety-portal/ 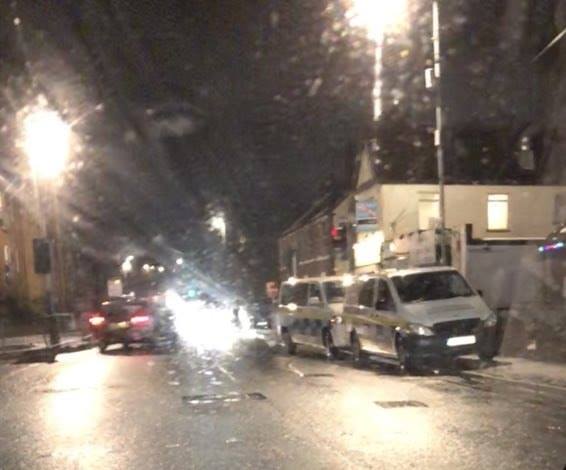 One thought on “GrassCam – Upload your Dashcam footage directly to Police”