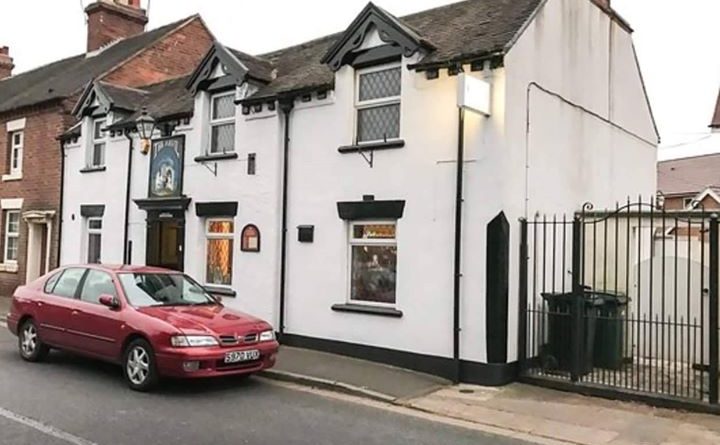 A Shifnal pub that was about to be changed into a house has been snapped up by a micro-brewery.

The Anvil in Shifnal has been closed for year but Black Country Ales have bought the premises to turn it back into a pub.

Black Country Ales plan to ‘return this traditional local to its very best! Our improvement works will take a few months and we will be in search of publicans to make this pub an important part of Shifnal’s social scene.’

A short hop on the train from Telford, Shifnal has long been a great beery night out with many fine drinking pubs to choose from.

It is estimated that 18 pubs a week are closing so it’s great to see this one being rescued. 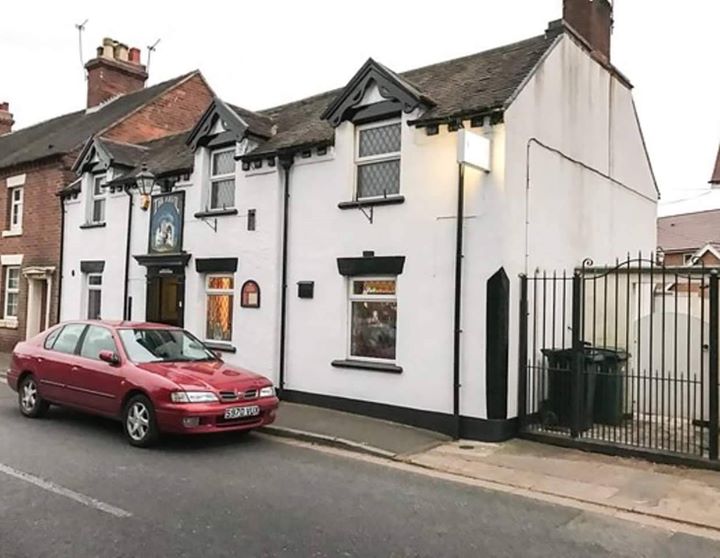