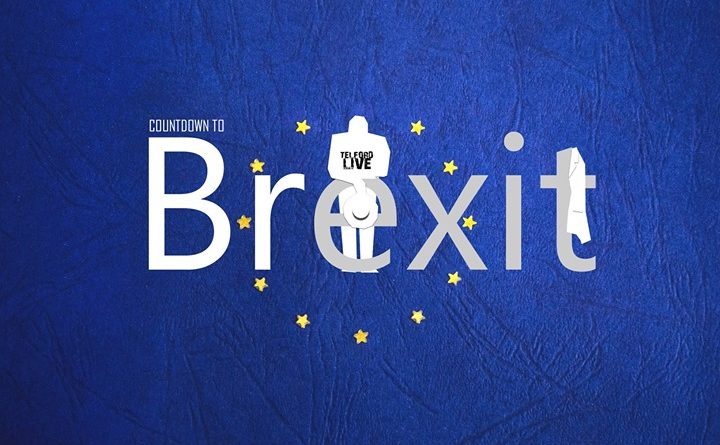 “We want a referendum on Brexit terms” say Wrekin Labour

One of the two local Labour groups revealed in a series of tweets that they have sent a message to the leaders of the party calling for another chance to put a stop to leaving the EU.

Labour members in The Wrekin have called on the Party leadership to oppose any final Brexit deal which does not meet Labours six tests and to campaign to give British people the opportunity to vote on the final terms of any proposed deal, with an option to remain in the EU.

Speaking after the vote, Chair of The Wrekin Labour Party and former MP Peter Bradley said: “We heard from party members with a wealth of experience in manufacturing, service industries, agriculture & the trade unions & from members from school students to pensioners. ”

“We respect the fact that a majority of voters in The Wrekin voted for Brexit. But, as the recent Shropshire Star survey and a host of national polls have shown, opinions are changing: a clear majority is now in favour of a second referendum and we support their call.

“The message from almost everyone who took part in a wonderfully open and thoughtful debate was that #Brexit will be a disaster for all but the richest and most privileged in our society.” 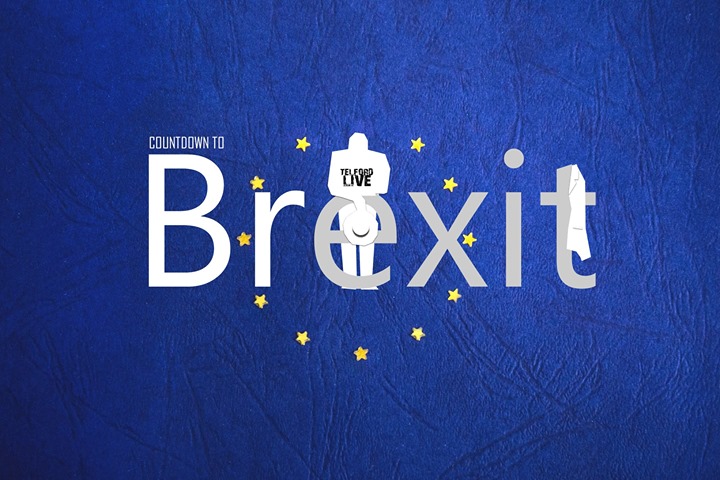