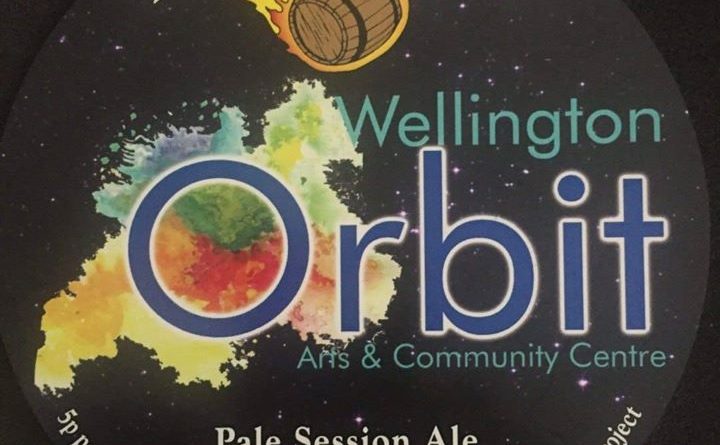 A local brewery has hopped up to the plate and created a beer to help the community cinema & arts centre project, Wellington Orbit.

Rowton Brewery which operates from a micro brewery behind the fabulous Pheasant Inn, in Market Street in Wellington, is donating 5p for every pint sold. Orbit emerged from the Save the Clifton Group when it became clear the old Art Deco former cinema was most likely to be redeveloped as housing.

Since then, they have acquired the old HSBC Bank in Wellington and are about to start a redevelopment plan of their own. 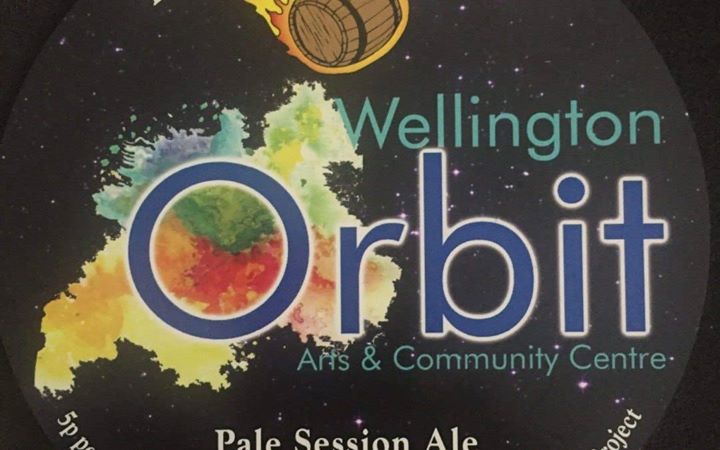