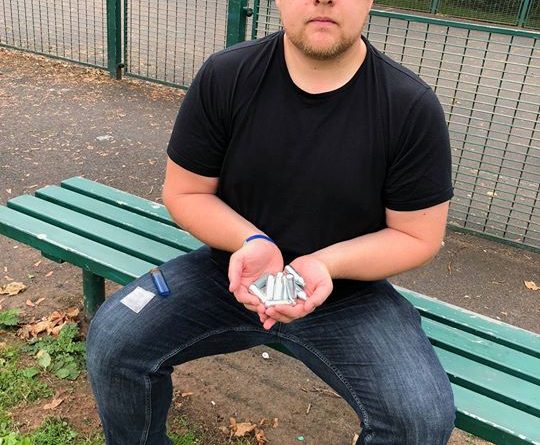 It is illegal to supply or import laughing gas (Nitorus Oxide) for human consumption.

“I have found significant numbers of nitrous oxide canisters in Norbroom Park amongst other locations. I have reported and handed in a large amount of these to the police. I want to tackle the growing nuisance of these canisters within the community. We need to educate teenagers to the danger of these so called ‘highs’ ” Councillor Janke said.

“We need to identify young people at risk of harm through use of nitrous oxide, make parents aware of risks to their children’s health and where appropriate making referrals to partner agencies. Working together we can ensure we are keeping Newport Amazing”

“Due to concerns raised by Councillor Thomas Janke, Sgt Daniel Taylor (Safer Neighbourhood Team Sgt North) has bought these reports directly to the attention of Newport’s PCs and PCSOs to proactively add the direct prevention of Nitrous-Oxide abuse to their patrol plans”

In partnership with the Police’s Harm Reduction Unit, Councillor Janke will be attending a future S.T.A.R. (Stop Think Act Prevent) event, an educational product designed to for youth engagement in our local schools about how alcohol and drug misuse and the choices young people face in their lives. 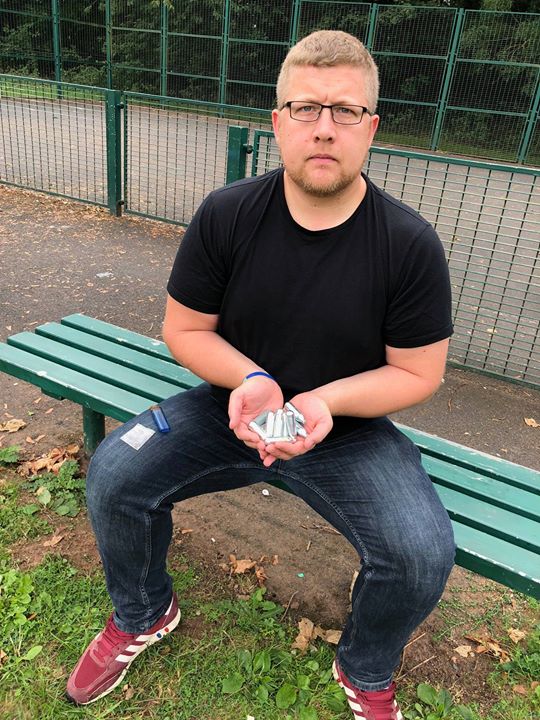