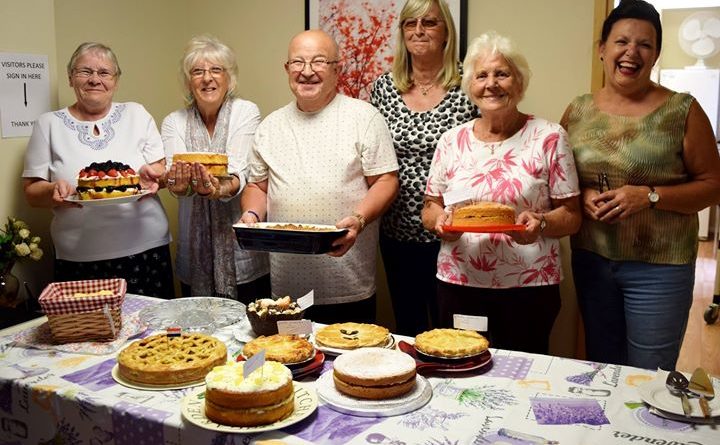 Pies on the Prize at Telford Bake Off

Telford-based Wrekin Housing Trust has beaten Paul Hollywood to it, running its own bake-off for tenants a week before the famous cookery show returns to Channel 4.

Residents at the Trust’s retirement living schemes across the borough were keen to get a slice of the bake-off action, with twelve entries submitted for judging on Thursday, 23 August.

Crystal Owen, owner of Crystal’s Cupcakes on Dawley High Street, took Prue Leith’s place as judge, with the enviable task of taste-testing the pies, cakes and biscuits residents whipped up.

The delicious treats entered included a beef and vegetable pie with fennel, a summer fruit and fresh cream gateaux, Viennese biscuits and a variety of sponge cake creations.

Runners-up were also chosen with prizes going to Anna Goodwin for her savoury potato, cheese and onion pie, and Margaret Hall who baked a Victoria sponge with homemade raspberry jam.

Competition judge, Crystal, said: “It has been a very difficult decision as all of the entries were so varied and they each stood out for different reasons.

“I judged the winners on the technical skill involved in the bake. I couldn’t fault Joan’s Dutch apple pie. It had gorgeous glossy pastry, the apples were cooked to perfection and it had just the right amount of cinnamon. It tasted divine.”

Joan will receive the Wrekin Retirement Living 2018 Bake-Off trophy, plus a voucher for afternoon tea at Crystal’s shop in Dawley. Runners-up will each receive a box of Crystal’s lovely cupcakes. 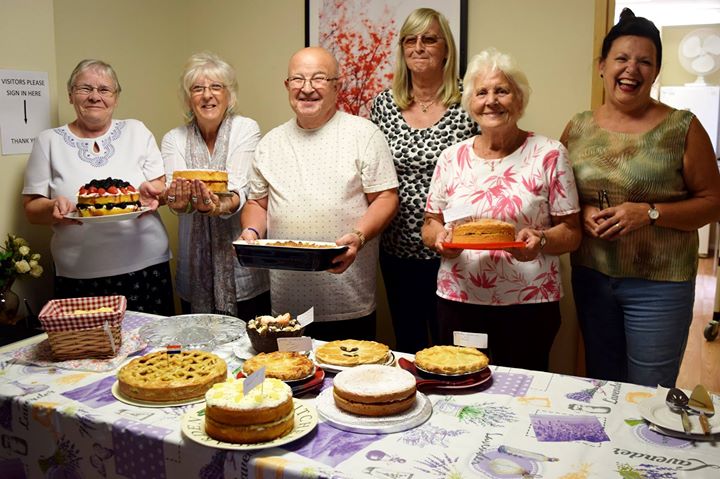 4 thoughts on “Pies on the Prize at Telford Bake Off”