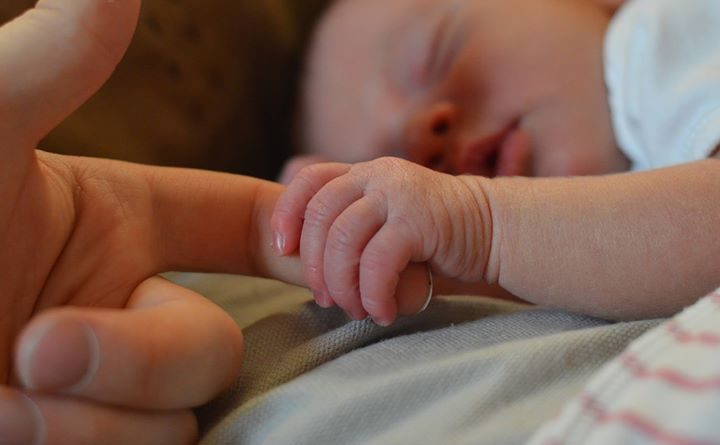 “The number of cases being reviewed of babies and mothers who may have died or been harmed because of ‘poor care’ at a hospital trust has risen.

Some 23 cases were identified last year as part of an investigation into maternity failings at the Shrewsbury and Telford Hospital Trust.

It has been confirmed to Sky News the number of cases being examined has increased since the review was first commissioned.

The number of investigations has trebled to at least 60, according to a report in the Health Service Journal (HSJ).

The Journal reports that Trust “has had six separate reviews commissioned into its maternity services with at least 60 cases identified”. 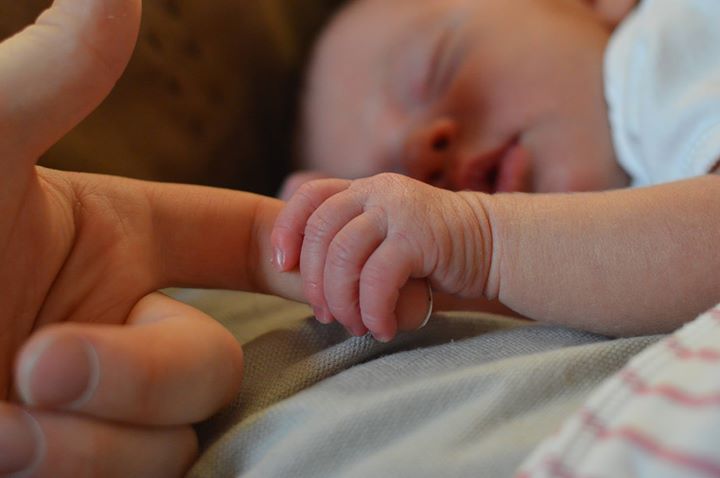