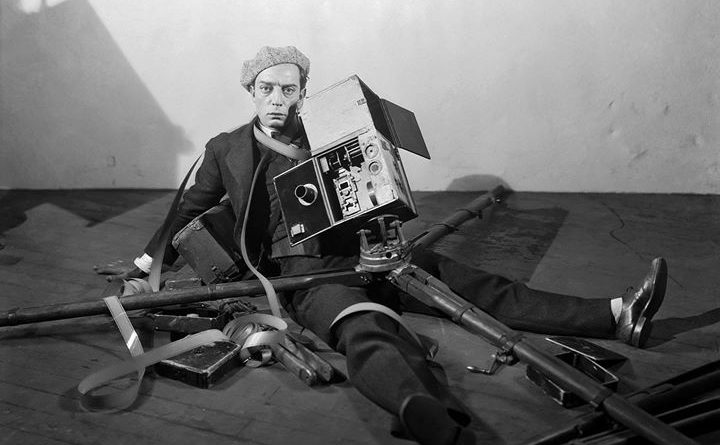 Telford & Wrekin Council and Flatpack Projects have announced the programme for the 1st edition of Telford Film Festival, taking place from 14 September to 31 October 2018. This brand-new film festival, part of the year-long celebrations for Telford’s 50th birthday, will treat audiences to a jam-packed month of screenings and special events in venues all over Telford.

Highlights of Telford Film Festival 2018 include:

• Poet and novelist Mary Webb is perhaps Shropshire’s most famous daughter, and Gorge Film Club will be paying homage to Webb with a screening of Powell & Pressburger’s GONE TO EARTH (17 September, 7.30pm, Coalbrookdale & Ironbridge Community Centre), a gorgeous adaptation of her 1917 novel about a woman choosing between two admirers.

• Enjoy a trip down memory lane with the TELFORD ON FILM (22 September, drop in all-day, Ironbridge Gorge Museum) a celebration of the town using newly digitised film from the Media Archive for Central England – from coracles on the Severn to the world famous cast-iron bridge plus a nostalgic visit from football legend Billy Wright.

• Telford Stream Railway will provide a fitting location for Kenneth Branagh’s MURDER ON THE ORIENT EXPRESS (29 September, 3.00pm), kicking off with a wine-tasting session on board a vintage train before the feature presentation at nearby Horsehay Village Hall.

• The festival will round off with one of the most compelling and entertaining zombie films ever made, DAWN OF THE DEAD (20 October, 8.30pm, Telford Centre) screening in the shopping centre in the dead of night and a Halloween screening of James Cameron’s nail-biting blockbuster ALIENS (31 October, 8.00pm, The Wakes).

Telford Film Festival is the result of a collaboration between Telford & Wrekin Council and Flatpack Projects (the team behind Birmingham’s Flatpack Film Festival) and is part of BFI Film Hub Midlands’ mission to develop film culture across the region.

Full details of Telford Film Festival 2018 and ticket information can be found at http://www.telford50.co.uk/filmfestival 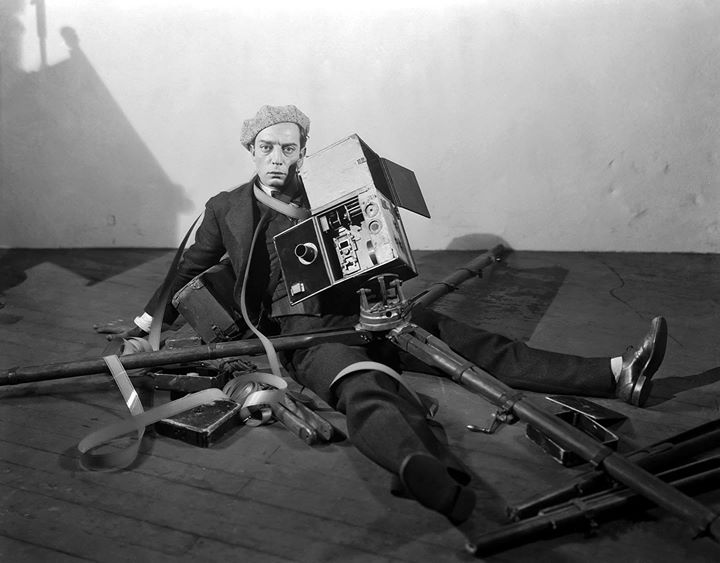