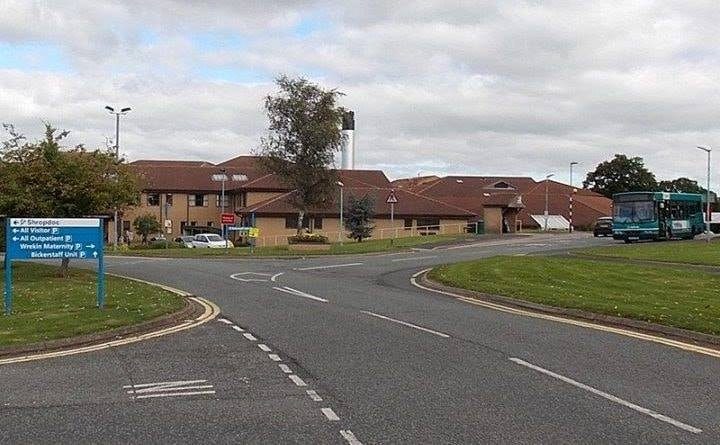 A&E to close overnight in Telford

The suspension between the hours of 8pm and 8am to start in October or November and last for 6 months is a response to the significant and prolonged shortages in specialist A&E staff stretching back to 2015, which has affected SaTH’s two Emergency Department sites in Telford and Royal Shrewsbury Hospital, Shrewsbury.

Despite some recent success in recruiting consultants the position remains fragile. A&E staff have shown huge discretionary effort to maintain services at both sites but that pressure cannot be sustained any longer.

The Royal College of Medicine (RCEM) recommends that SaTH’s two A&E Departments should have between them:

32 middle grade doctors – when they have just 11

And nurse staffing levels are a concern with the level of temporary and permanent vacancies meaning a heavy reliance on agency nurses or shifts left unfilled.

Doctors, nurses and other health professionals in emergency care, critical care and acute medicine, as well as other specialties, believe there are simply not enough doctors to safely staff both A&E sites 24-hours-a-day, seven-days-a-week.

This is a recommendation taken on balance considering the numbers of patients attending both sites overnight, as well as the mix and dependencies of other patient services at each hospital. If accepted it will mean that:

-PRH A&E department will be closed to ambulance admissions at 8pm.

-Ambulances will be diverted to neighbouring Trusts

-The Urgent Care Centre will accept patients until 8pm

-PRH will continue to accept GP referred admissions in those specialities managed at PRH between 8am and 8pm, seven-days-a-week

-Stroke patients arriving by ambulance will be admitted via a direct pathway to the appropriate clinical ward. 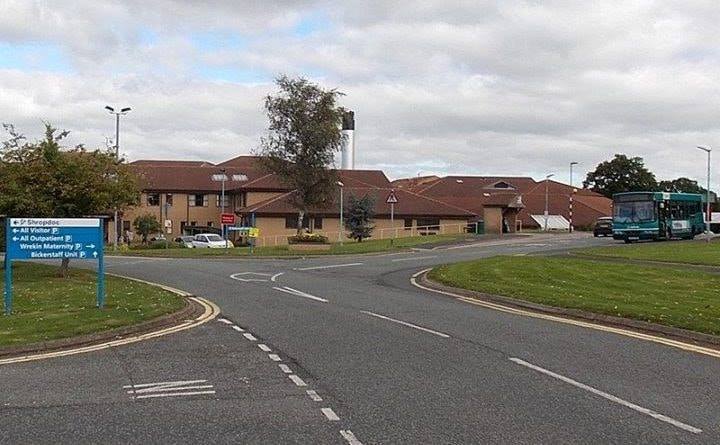 10 thoughts on “A&E to close overnight in Telford”