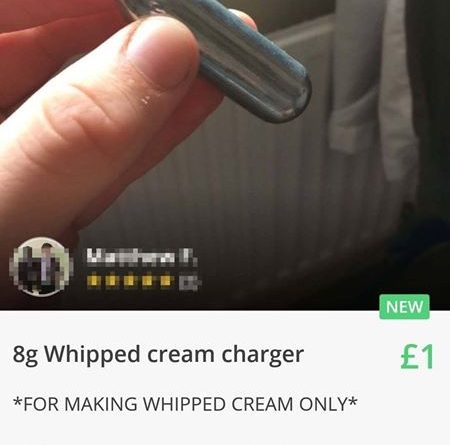 Local resident & Councillor turn detective to put local student back on the straight and narrow.

A Newport high school student has vowed to ‘educate others about the dangers of laughing gas’ after writing a letter of apology to Councillor Thomas Janke after being caught selling supplies of the gas online.

The student, who’s identity we have protected, was identified by a concerned resident selling nitrous oxide canisters on the online sales site Shpock.

Following on from previous press coverage, about the risk involved in abusing nitrous-oxide, a concerned resident approached Newport Councillor Thomas Janke about the Shopck advert.

The resident, who wishes to remain anonymous, said: “I thought it could have been a fake profile, but I messaged the young man on the ad to explain how dangerous they were. He did not reply and then removed the ad. Fortunately, I took a screenshot and was able tell Councillor Janke about it via his Facebook page”

Cllr Janke said: “ Following receiving this information, I informed the head teacher of his school after identifying the uniform from his profile photo. The head teacher of the student’s school took decisive action, which involved meeting with his parents and other senior leaders of the school. The headmaster reiterated to me that the school “are in total agreement about the severity and pernicious nature of these products “

Councillor Janke added:
“Fortunately, the school student involved in this foolish action has been given a second chance and was not excluded. In his email to me he has said he will use his second chance to educate his fellow peers about the risks involved”

In an email to Cllr Janke the student said:
“I admit what I have done is wrong and I involved myself in a growing problem… serious conversations I have had in school have been, quite justifiably so, harsh and have made me consider my priorities. I was lucky to be allowed to continue with my education and I will be using this time to reflect on what I have done and spread my message about the negative effects of any drug to my cohort. I have been given another chance and I would like others to learn from my mistakes”.

Cllr Janke went on to say: “I am delighted that my campaign is starting to see a positive impact on Newport. It has resulted in a resident coming forward to help tackle the nuisance of nitrous oxide abuse. I am also equally buoyed by the action taken by the school and the courage shown by this young man in admitting his wrong doings. It’s absolutely right that he has been given a second chance and avoided the prospect of a criminal record”. 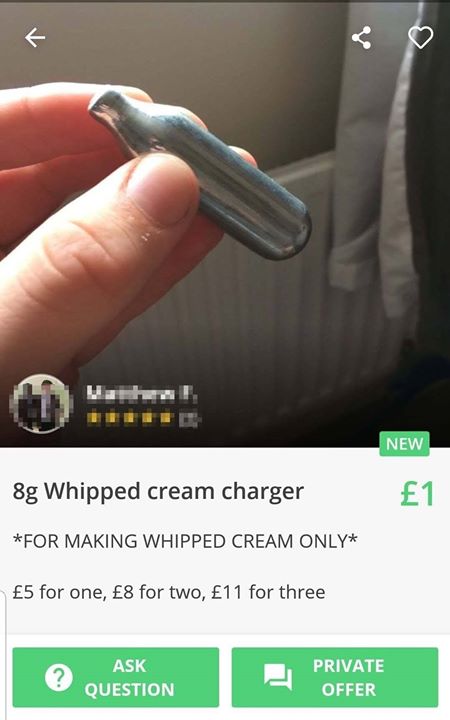