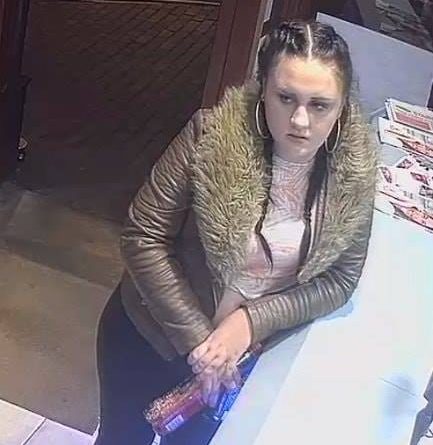 Cindy Worthington was last seen around 10pm on Wednesday 5 September at an address in High Street in Ironbridge in Telford.

Enquiries to trace Cindy are continuing however police are becoming increasingly concerned for her welfare and are asking for the public’s help to locate her.

Detective Inspector Billy Scott is leading the enquiry to trace her. He said: “It’s now been almost four days since Cindy was last seen and, due to her age, we’re growing increasingly concerned for her welfare and would urge anyone who may have information about where she is to come forward and speak to us.

“If anyone was in Southwater in Telford town centre on Wednesday evening and saw her we want to hear from them as they may be able to help us to piece together her movements. Likewise, if Cindy sees our appeal I would urge her to please get in contact, we just want to make sure she is safe and well.”

Cindy or anyone with information about her whereabouts is asked to contact West Mercia Police on 101 quoting reference 810s 050918. 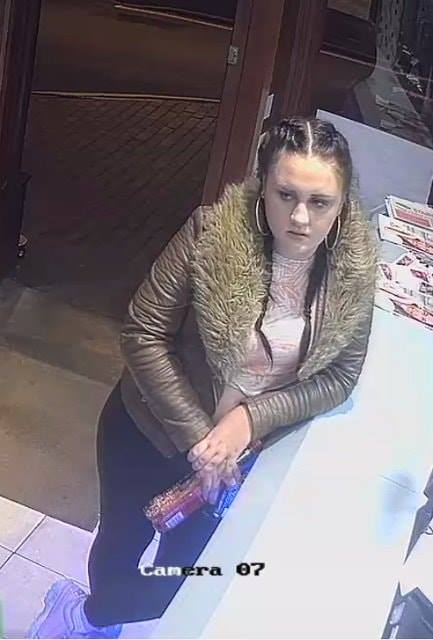 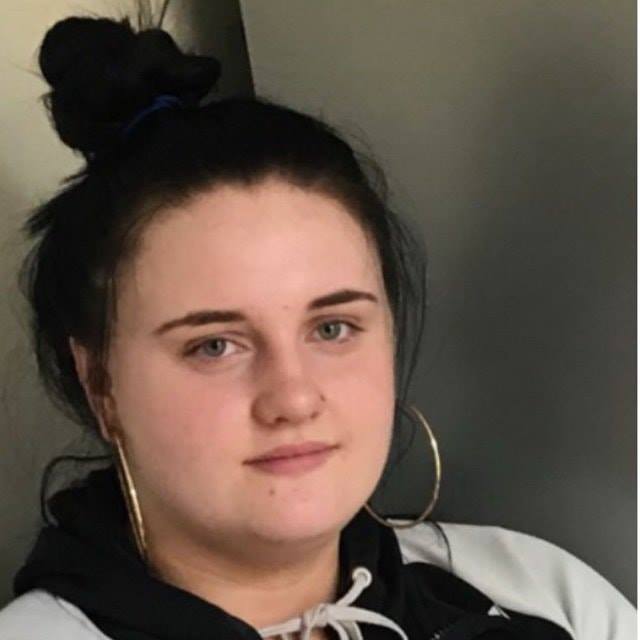 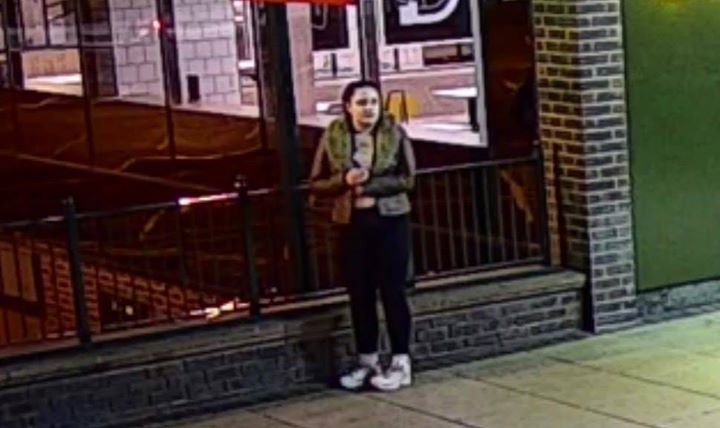 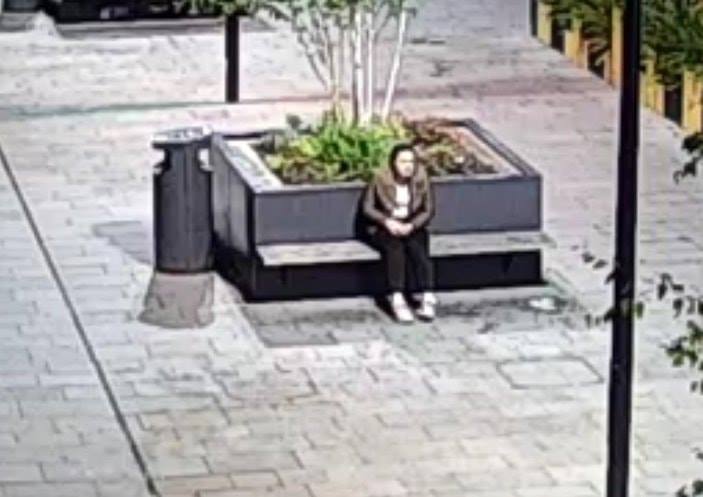