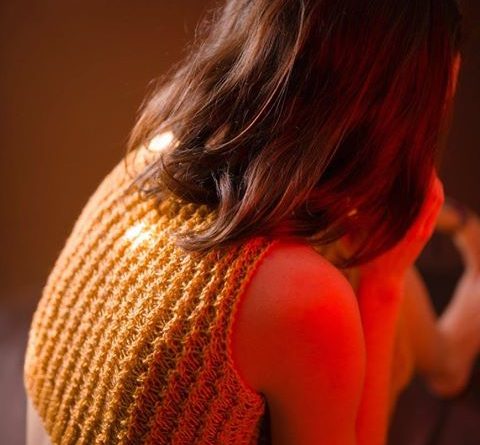 Geraldine McKelvie has a piece in the Mirror today.

“Her parents also gave officers a phone they say proved the scale of abuse and links between perpetrators.

Evidence seen by the Mirror shows the phone was returned unexamined.

Only one man was convicted of abusing Amy – 23-year-old Balraj Singh, jailed for three-and-a-half years for sexual activity with a child.

A DNA test on the aborted foetus identified a man who got Amy pregnant. He was 21 but charges were dropped when he said he believed Amy was 16.” 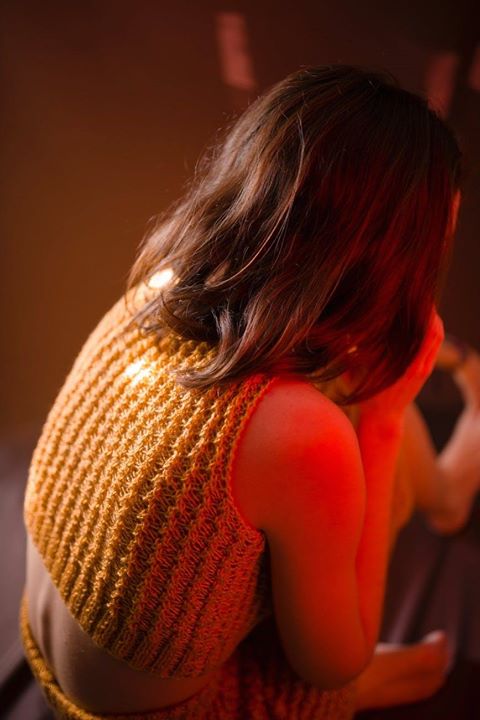