It’s over. Sprouts have re-appeared in Tescos, the barbequeue has been relegated to the shed, and you are comtemplating putting a shovel in your boot, ‘just in case’.

A British Winter. But what can fend off the winter blues better than a Sunday roast or a pint next a real fire?

Here’s Telfords top five pubs with real fires, unless you know any different?

1) The Huntsman, Little Wenlock.
Just next to the Wrekin, the quarry tiled Walkers Bar is a haven for fire enthusiasts, even if they drove there.

3) The Golden Ball, Jockey Bank, Ironbridge
Set back from the main road linking Ironbridge with Madeley, this is a quintessential English Country Pub, serving good beer & food with the crackle of a firey log as background music.

4) The Pheasant, Admaston
Mainly known as a food place, you’ll find owners, whose dogs thought they were going for a longer walk, in the small bar area. Both enjoying the warmth.

5) The Tiddly (Royal Oak) Ellerdine.
I’ve been here twice, but would not be confident I could find it again without SatNav. Telford postcode but Wem dialling code. I think it’s in the twilight zone. At least it’s got some cracking beers on and, yes, a decent fire. 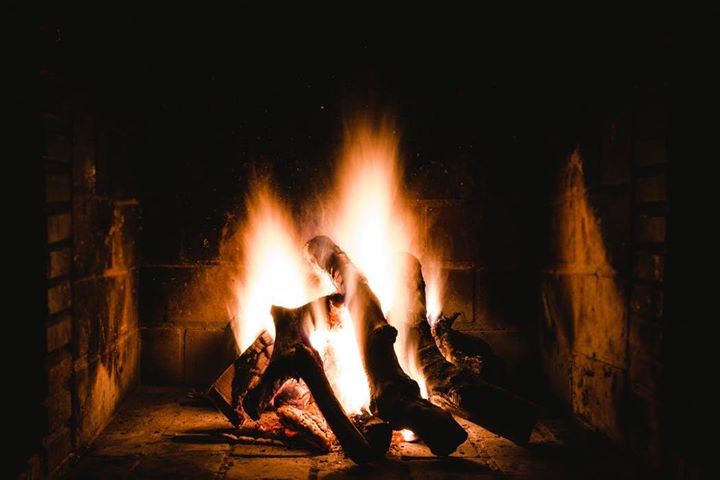