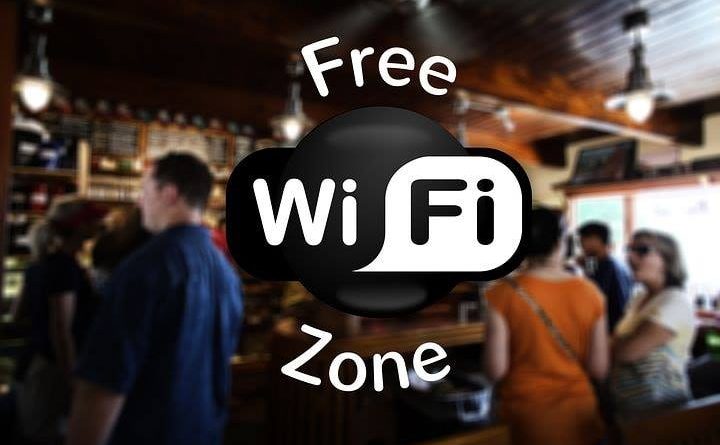 So I had this crazy theory that if you offer people free stuff, they will take as much as you can give, but if you offer them a choice between two free things, you get a much better measure if what you are offering is what they want. How could I prove this?

Telford & Wrekin Council will soon vote on funding for a free, street wifi project. I say free, nothing is actually free, but that’s another story. I wanted to test the demand from the public for street wifi. Did people really want it, or did the powers that be just *think* that people want it.

With 20,000 Telford residents following the Telford Live Facebook Page and 16,000 on Twitter, previous polls I have carried out had results so similar across each of the platforms as to make no difference. Thanks for taking part in this, if you voted.

On Twitter, I asked if people would like free street Wifi, and gave them a simple yes or no choice. A whopping 85% said yes. A seal of appoval for the Councils plan?

On Facebook, I gave a different choice. Would you like free street Wifi, or the chance to win on of ten, £10k cash prizes?

Providing a alternative, almost ridiculous, option helps people to consider what is more important, rather than a binary have it, or don’t have it.

54% of Telford people on Facebook taking part in the poll would prefer being in with a 1 in 17,000 chance to win £10k cash rather than free wifi. Hardly a ringing endorsement of the plans.

From the Cabinet papers ‘ The Council has undertaken public and business consultation and research into the benefits of publicly available wi-fi in our high streets.’

I can’t find the consultation or research online. I don’t know the question that was asked, or to whom and when.

It looks like they have ignored the views of Matthew Hopkinson, a property analyst who co-authored both Grimsey reports on the state of the British High Streets, is quoted in The Observer, as saying that Britons now enjoy generous data packages on their mobiles so pushing for free wifi is a “bit of a waste of time”. “Also what personal data do I have to share to get it?” he adds.

The Grimsey report itself suggested that freelancers would be drawn to our town centres by offering free public wifi, but most freelancers I know prefer the relative luxury of Costa & Starbucks to the bench outside Heron Foods in New St, Wellington. No offence.

Will this be voted through at the full council meeting? I think it will, but I do hope there are some useage stats available for public scrutiny. In stark contrast to some of the previous Pride in Your High Street activity, which was designed to increase footfall, but no before and after measure was taken. Hey, it might have made things even worse, we’ll never know. 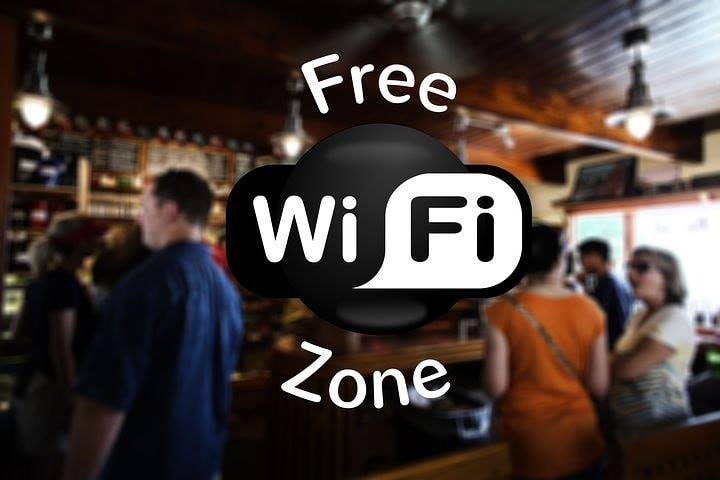