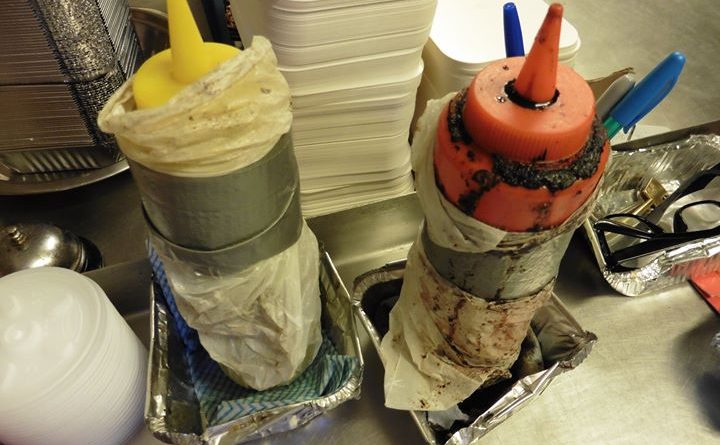 A Chinese takeaway owner has been disqualified from running a food business by a court over a catalogue of failures identified during an inspection by Telford & Wrekin Council’s food hygiene inspectors.

China Star City 28 Ltd, known as China City, a takeaway in King Street, Dawley was inspected on 5 February this year.

The company and its director Ka-Fai Woo admitted five charges on Monday at Shropshire Magistrates, sitting in Telford. The magistrates said that the offences posed a significant risk to health.

Mr Woo, who has similar convictions from 2007, was disqualified from running a food business. This ban is indefinite and Mr Woo cannot apply to have it lifted for at least six months

•Out of date food

•Raw beef next to cooked chicken

Councillor Richard Overton, Telford & Wrekin Council’s Cabinet Member for Enforcement, said: “This is why we carry out food hygiene inspections. Every year our inspectors made hundreds of visits every year of premises that handle and serve food.

“I am glad to say that many of those inspections result in a top score of 5 but, where there are problems, they are identified and dealt with. The most serious of cases, such as this, result in court action.

“We have the safety of the public at heart and it is important they are confident that, wherever they choose to eat, whether it’s eat-in or take-out, that food is stored, handled and prepared safely and hygienically.” 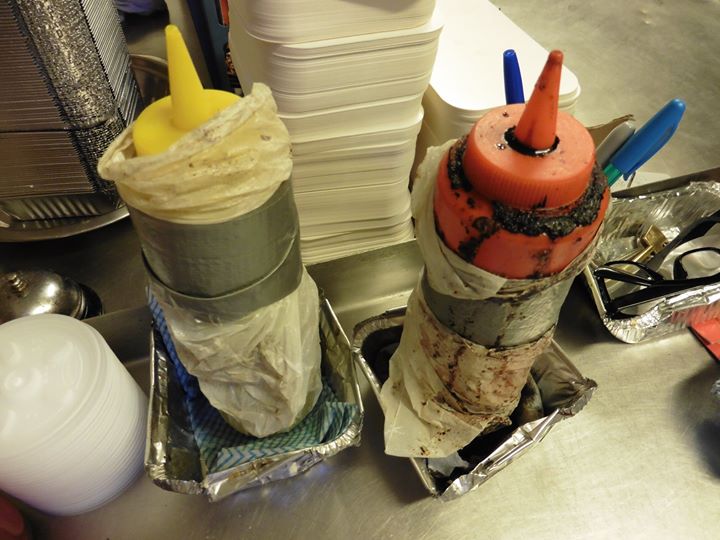