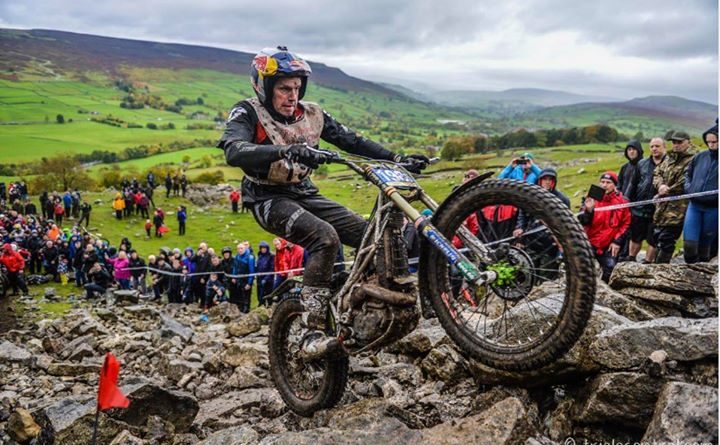 The Classic Dirt Bike Show, sponsored by Hagon Shocks, will be back with a bang on February 16-17, 2019 with two iconic all-time off-road champs being confirmed as the guests of honour for next year’s crowd-pleaser.

Multiple world, indoor and British Trials champion Dougie Lampkin will be a star guest at the popular off-road show held at Telford International Centre. The off-road legend will be appearing on stage with supreme commentator Jack Burnicle, who will probe into the highs and lows of how Dougie got to the top.

On the motocross side, who is better than John Banks, the mighty BSA warrior, who won four British Championships and narrowly missed out on two World 500cc titles. Once again, Jack Burnicle will interview Banks on stage each day, with a first-hand account of his years in Europe, including how Bengt Aberg beat him to the 1969 crown, and of his experiences with the BSA competition shop until its closure in 1971.

This year the show will be celebrating the off-road machines of 50 years ago. The clock is being turned back to 1969 and show consultant Alan Wright is seeking bikes of that year – contact him with offers of 1969 machinery on 01789 751422. They do not need to be concours; just solid examples of that year’s offerings.

Dozens of clubs and private owners will be showing off their beautifully prepared off-road machines at the show, while hundreds of traders will be offering dirt biking kit – from new bikes, parts and accessories to riding gear and even project bikes if you’re up for a challenge! Plus, why not have a rumble in the autojumble, starting at 9am, and get your hands on an off-road bargain!

Lastly, join us on the Saturday evening where the two off-road legends will recount memories of their exploits to assembled guests during a three-course, sit-down meal for just £33. Exhibition manager Nick Mowbray says: “Guests will hear fascinating tales from legends in the off-road industry during the course of the meal. The Classic Dirt Bike Show dinner is an exceptional evening in the off-road scene not to be missed!”

Further details of advance ticket sales and of the dinner can be found at www.classicbikeshows.com 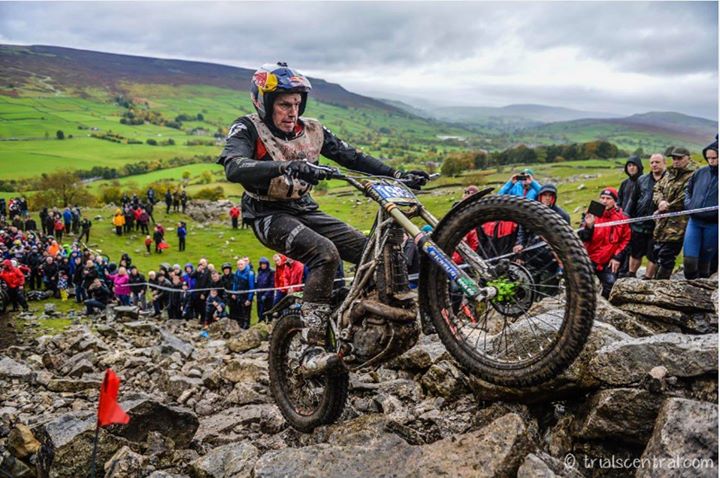