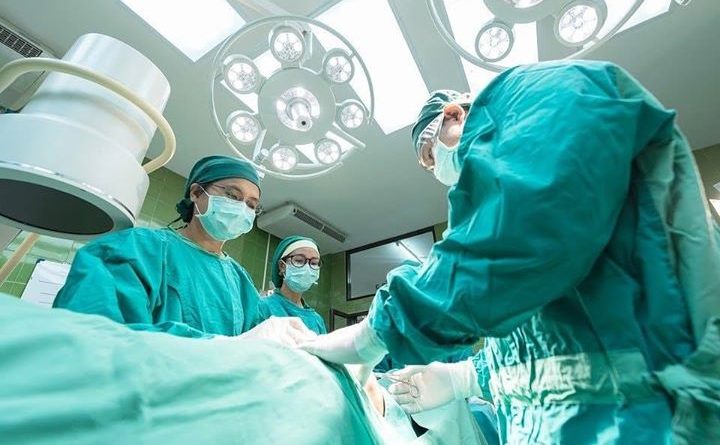 A mixture of locum and agency middle grade doctors are now committed to rotas in the A&E until the end of March 2019.

The Trust has contracted more than the minimum of seven middle grade and 15 specialist nurses needed to keep both Accident & Emergency Departments open.

Simon Wright, Chief Executive at SaTH, said: “This is fantastic news. We had said all along that we didn’t want to close either of our A&Es overnight, but that we simply couldn’t keep both open because of the staff shortages in our Emergency Departments.

“The news of the £312 million investment for the reconfiguration of our two hospitals has allowed us to recruit more consultants, including in A&E.
“We have been working tirelessly behind the scenes, not just in the last few months but over the last few years to put together all the pieces of the “jigsaw” so that the trust has a compelling offer to attract staff and that hard work has paid off.”

Simon added: “I’d like to especially thank colleagues in the wider NHS, including my colleagues in the north west of England, for their support and sign-posting the trust to potential staff.”
Simon also paid tribute to the support that has come from the Shropshire and Telford & Wrekin “family” and NHS Improvement, for allowing the Trust to be flexible with the pay cap for middle grade A&E doctors, as it has with other specialities.
He said: “I’ve been genuinely moved by the offers of support the hospital has received through this difficult time and I know this has made a real difference to the morale of staff.
“From the canvassing of ministers and support for speedy visa application processing from Mark Pritchard MP; to the calls by Telford & Wrekin Council for the community to refurbish junior doctors accommodation with nearly £30,000 donated by parish councils and the support of local businesses.
“In addition, the meeting at the Indian consulate facilitated by Telford & Wrekin Council leader Shaun Davies and Mayor Raj Mehta looks to be helping with sourcing doctors from abroad.”
Ben Reid, Chair of SaTH, said: “This is an outstanding result which few thought was possible. It’s a real tribute to Simon, to the leadership team and especially to the staff already working in Emergency Departments who’ve done so much to keep the service running for the people of Shropshire, Telford & Wrekin and Mid Wales.”

“It really goes to show what can be achieved when local people rally round alongside national bodies and pull in the same direction. When that happens, this hospital trust is far greater than the sum of its parts.” 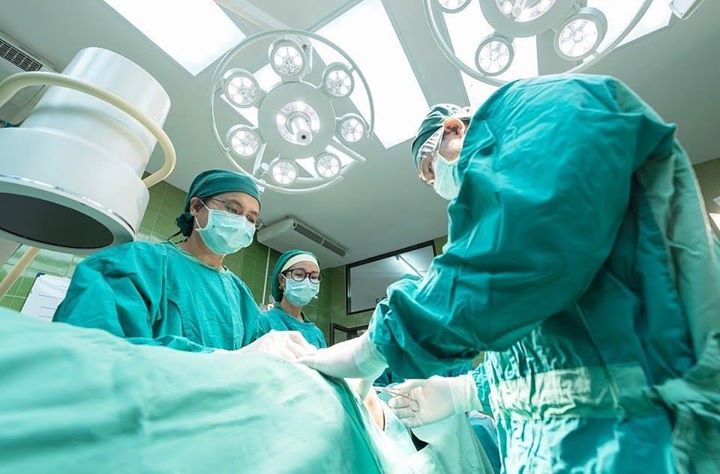