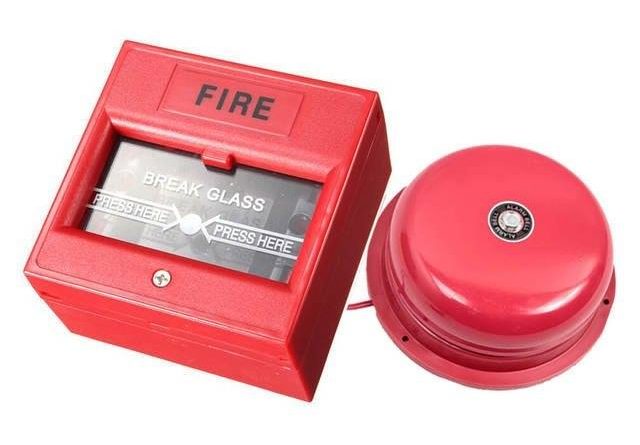 A letting company from Telford has been ordered to pay more than £43,000 in fines and costs over a string of defects at three of its private rented properties in Telford; defects that it did little or nothing to put right.

An Environmental Health Officer from Telford & Wrekin Council and Fire Safety Officer from Shropshire Fire & Rescue Service inspected the properties following an initial complaint made in February this year. Among the defects found were:

-fire alarms and emergency lighting connected to the pre-paid metered electricity supply, meaning when the money ran out, these systems didn’t work
-defective and damaged fire doors throughout all three properties
defects to amenities throughout the properties such as broken showers, damaged kitchen units and broken or missing lighting units.
-incomplete and missing safety certification relating to the fire alarm systems and fixed electrical wiring

Improvement Notices had been served to ensure that the properties were brought up to the required standard, however the work was either done to a poor standard or not at all, one example being the installation of what was said to be a new fire door that was found to be second-hand.

Three times Salop Lets Limited was invited for interview regarding the conditions and its failure to comply with the notices. Each time, the company declined. The court heard Salop Lets Ltd, which housed vulnerable adults, had earlier tried to blame the problems with the houses on its tenants.

Presenting evidence to the court, prosecuting Barrister Sarah Morgan said: “Very little work was done during the operation of the improvement notices. I would draw your attention to the past history [of the company] and consider that they were cost cutting with a view to profit. They were a professional management company.” “They chose to house vulnerable tenants but failed to manage the risks associated with this”. The court heard that since 2015 housing benefit totaling nearly £1.5million had been paid in respect of properties managed by Salop Lets Ltd.

Sentencing the company, District Judge Rebecca Crane said it had fallen far short of the housing standards expected and had ignored concerns raised by Telford & Wrekin Council, adding that there was a risk of death or life changing injury from the company’s failure to maintain fire alarms and fire doors.

Cllr Richard Overton, Telford & Wrekin Council’s Cabinet Member for Housing and Enforcement, said: “The safety of our residents is of paramount importance. That is why we are working hard to make sure that private rented housing is safe for tenants to live in. Earlier this year we set up the rogue landlord taskforce as part of our ‘Better Homes For All’ package to improve housing in the private rented sector. This case highlights the vital work of this taskforce in keeping people safe.” 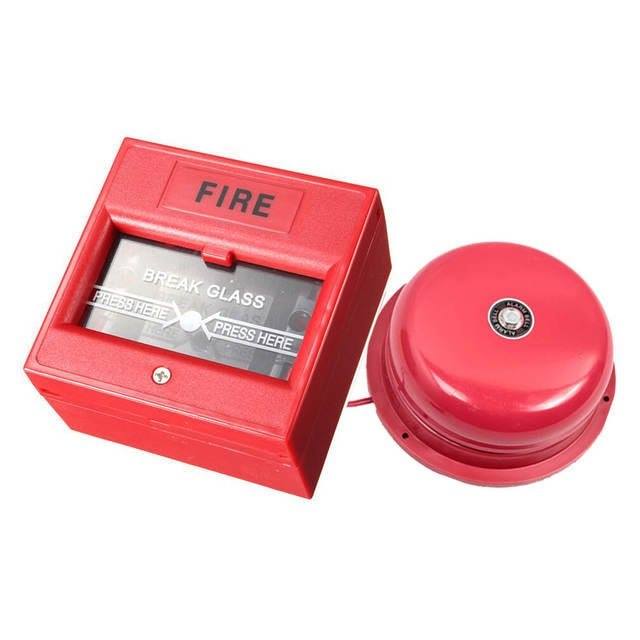 2 thoughts on “Telford Letting Company ordered to pay £43000 for defects in substandard homes.”