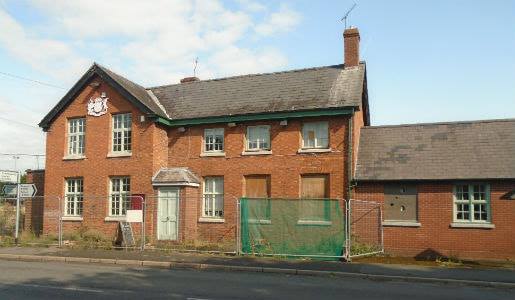 Telford Pub owners told to pull pints or pull out

The owners of a former village pub in Telford and Wrekin have been ordered to re-open it or vacate the premises by a planning inspector.

John Hickinbottom and Susan King have been given six months to re-instate the Cleveland Arms in High Ercall as a pub or vacate the premises.

The Cleveland Arms ceased trading in January 2016 but Mr Hickinbottom and Ms King have continued to reside in the property.

They have also carried out internal works including the removal of the bar and most of the ground floor interior.

The pub is listed as an Asset of Community Value and its loss is considered contrary to the policies of the Telford and Wrekin Local Plan.

An enforcement notice regarding the unauthorised change of use from public house to a residential dwelling was served on 2 March this year.

Mr Hickinbottom, Ms King and John Charles Homes Ltd appealed against the enforcement notice but this appeal was dismissed on 7 December 2018.

The decision by the planning inspectorate follows the dismissal of a planning appeal earlier in the year when planning permission was refused for the reconfiguration of the pub to a public house with dwellings.