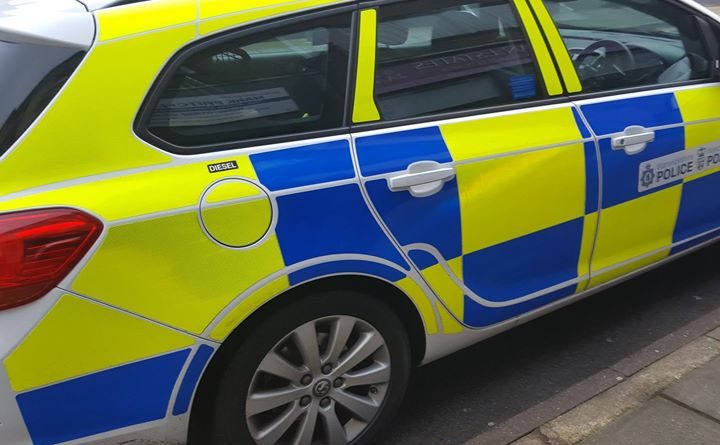 Detectives are appealing for help from the public in their investigation into a robbery in Wellington, Telford.

At around 11.30am an 85-year-old woman was robbed of her handbag by an unknown woman.

There was an initial altercation between the two in the car park before the victim managed to escape with her handbag. A short time later after she got into her car the offender opened the door and managed to grab the bag.

A 29-year-old woman from Telford has been arrested on suspicion of robbery.

Detective Constable Lizzi Waterworth, of Telford CID, is appealing for help from the public.

She said: “Our detectives are working hard to identify the person responsible and we are following a number of lines of enquiry.

“There were a lot of people in the area at the time of the incident so we’re keen to hear from anyone who witnessed it or has any other information that could help with our enquiries.”

Anyone who witnessed the incident or has any information is asked to call 101 and quote incident 216s of 11 January 2019 or the independent charity Crimestoppers anonymously on 0800 555 111. 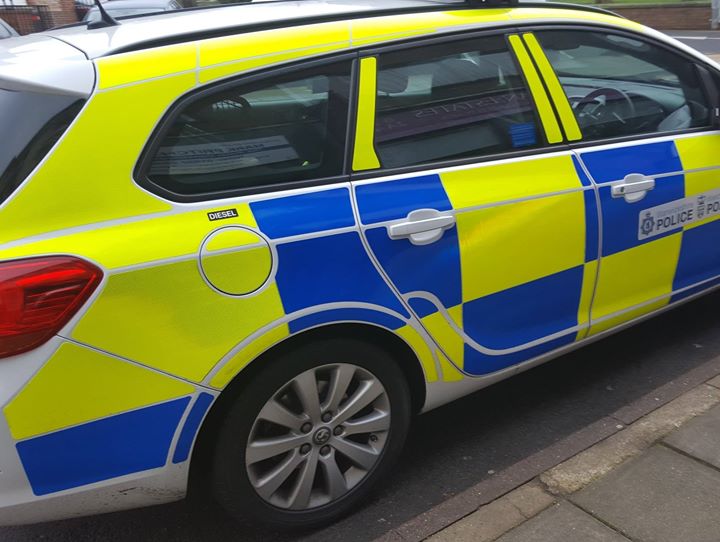 One thought on “Woman arrested for robbery of 85yr old”