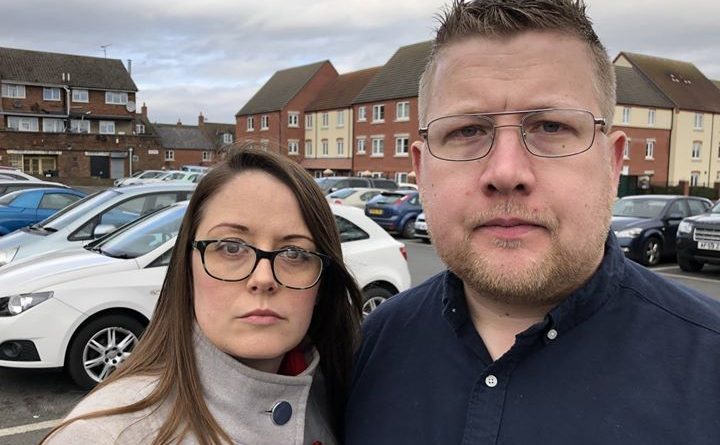 Councillor Thomas Janke said ” We have had a recent spate of thefts and burglaries in Newport, and it is becoming increasingly apparent that criminals see Newport as a ‘soft target’. Yet residents rarely see a police officer in town.”

He continued ” Recent statistics reveal that West Mercia Police has just 8.5 front line officers per 100,000 population, the second lowest ratio in the UK.

This is completely unacceptable. 115 additional police are being recruited by West Mercia. However, not one of these will be stationed in Telford and Wrekin – even though our council tax will rise to cover them.”

The Police have said that the extra officers will benefit Telford, as shifts in areas outside of our town are often covered by officers from Telford. The new recruits will reduce this happening. 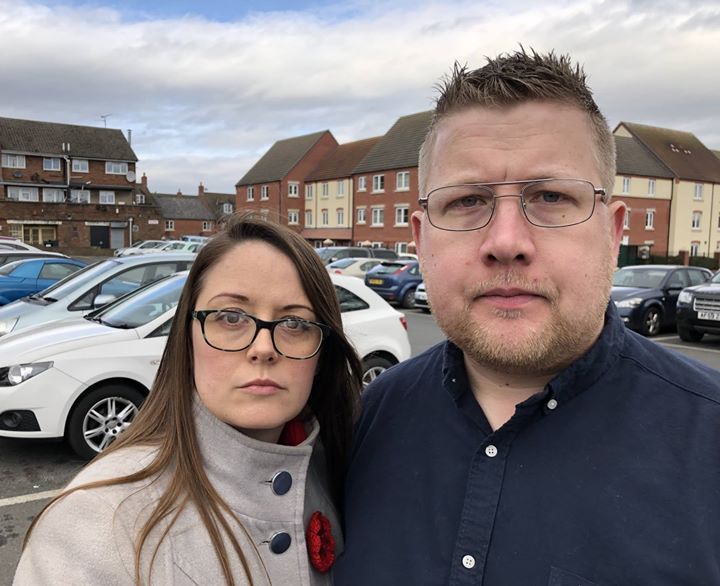